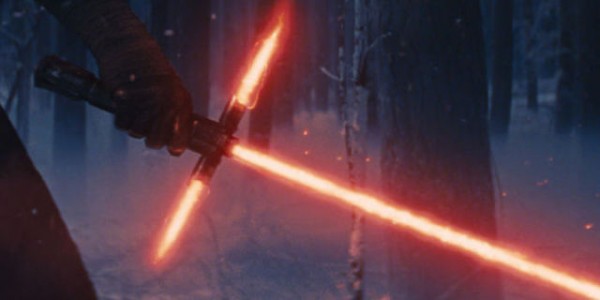 Bob Iger just announced two more projects during Disney’s shareholder meeting today: Star Wars 8 will be released on May 26, 2017 and be written and directed by Rian Johnson (Looper). And the first of the stand-alone spinoff movies has gotten it’s title. Star Wars: Rogue One, begins shooting this summer with Felicity Jones officially starring.

Rogue One‘s storyline is by Industrial Light & Magic’s John Knoll and is one of the stand-alone spinoffs Disney and Lucasfilm have indicated will be part of the expanded Star Wars universe. Gareth Edwards is already aboard to direct, and Chris Weitz is handling the rewrite of Gary Whitta’s original script.