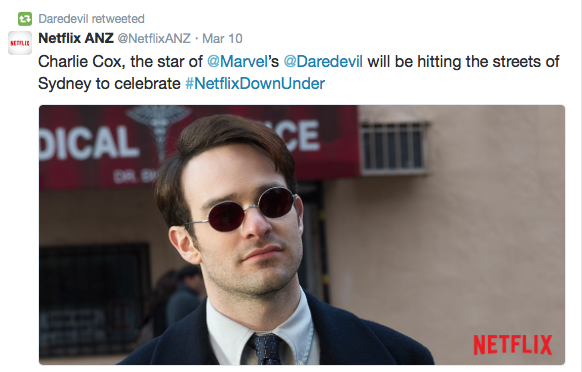 Over the past week blog reports, and social media have promoted new images of Daredevil’s early costume, with actor Charlie Cox suited up, who will play (Matt Murdock), DAREDEVIL: The Man Without Fear. 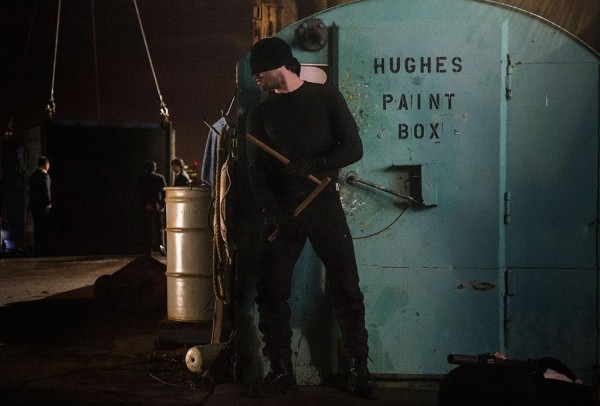 Marvel’s DAREDEVIL, is a journey of attorney Matt Murdock, who in a tragic accident was blinded as a boy, but infused with extraordinary super senses. Murdock fights against injustice as a respected lawyer by day, and masked vigilante at night as the DAREDEVIL: The Man Without Fear.