Marvel / Sony project, and future production of the Spider-Man reboot will supposedly be planned for bringing back Peter Parker to his early high school years. This is said to be the reason why 31-year-old (Andrew Garfield) is officially out of the franchise, and won’t be reprising his role as Peter Parker. Production told Variety that Spider-Man would be back in high school to further explore his awkward relationship with other students while fighting crime out in the streets. 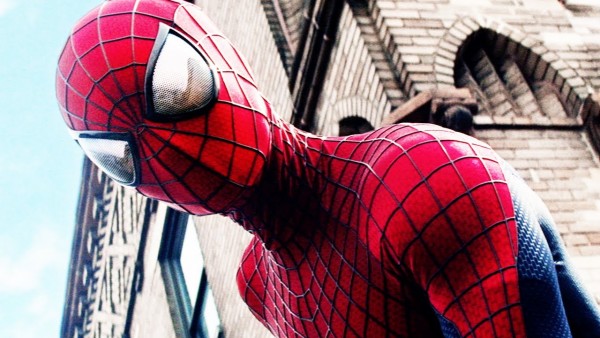 Possible candidates actor (Dylan O’Brien) The Maze Runner, and actor (Logan Lerman) Percy Jackson are among the actors who may play the role of Peter Parker in the Spider-Man reboot. However, Jeff Sneider made headlines at one point for saying that the Spider-Man reboot will likely not feature a white actor, but a Latino or Black actor. Therefore possibly confirming as the next Spider-Man may perhaps be (Miles Morales) who first appeared in Marvel Comics ‘Ultimate Fallout’ #4 (August 2011), following the death of Peter Parker as the possible next Spider-Man. 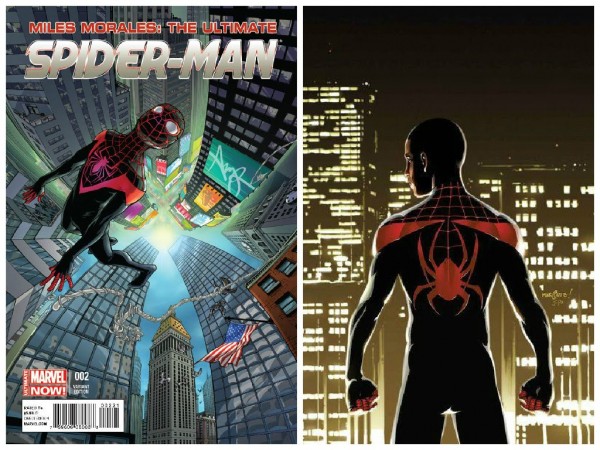 Whatever, Sony/ Marvel future for the reboot of “Spider-Man” has planned for, viewers have by now already learned how Peter Parker became the web crawler based on the numerous retelling of the character’s life story. 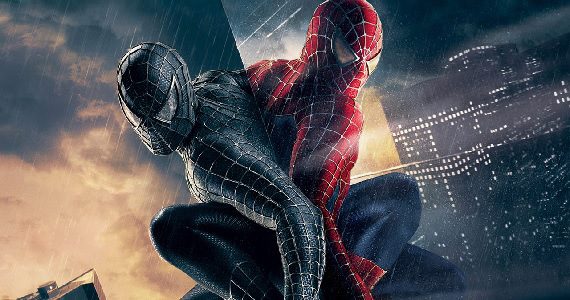 Back in February, Nerd Report announced that Spider-Man would be introduced into The Marvel Cinematic Universe. Before the reboot, the web crawler will be making a cameo appearance in the upcoming ‘Captain America: Civil War’, and is believed to be an essential character in the Civil War storyline. Marvel / Sony Pictures have hired directors Anthony and Joe Russo after their success with Captain America: The Winter Soldier.

The pair is also expected to continue their work in the Marvel family with The Avengers: Infinity War, a two-part epic scheduled for 2018 and 2019. Their use of Spider-Man in potentially all of these movies explains why they’ve signed a three year production deal with Sony. 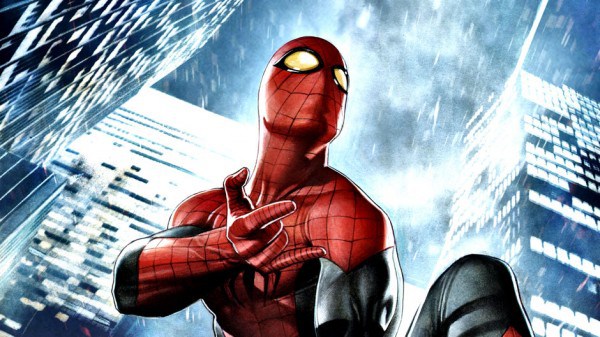 Last but not least, lets not also forget that Marvel Studios is in talks with director Drew Goddard to possibly direct the reboot Spider-Man movie franchise. Goddard was previously hired back in 2013 by Sony to direct the presumably Spider-Man spin-off movie ‘Sinister Six. The project never developed which was cancelled when Sony, and Marvel negotiated their new deal together on February 2015.