John Williams is currently hard at work composing the score for Star Wars: The Force Awakens, which will be recorded in Los Angeles. While previous films in the saga were scored at Abbey Road with the celebrated London Symphony Orchestra, this will be the first time a Star Wars score has been recorded in the United States. 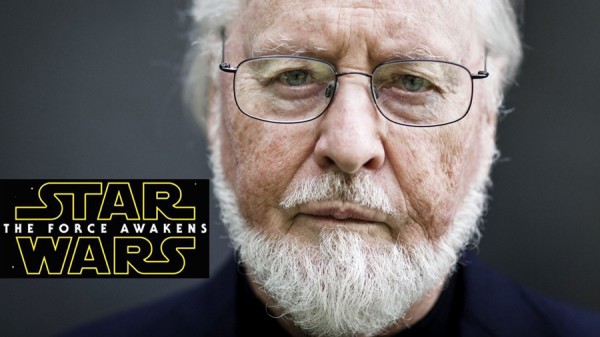 For the recording of the score, Williams will work with members of the superb freelance orchestra with which he’s recorded numerous film scores over the years. The music will be recorded over several months while working in tandem with the film’s editorial and special effects teams on the West Coast.

Star Wars Episode VII: The Force Awakens will be released on December 18, 2015. J.J. Abrams directs from a script he collaborated on with Lawrence Kasdan.