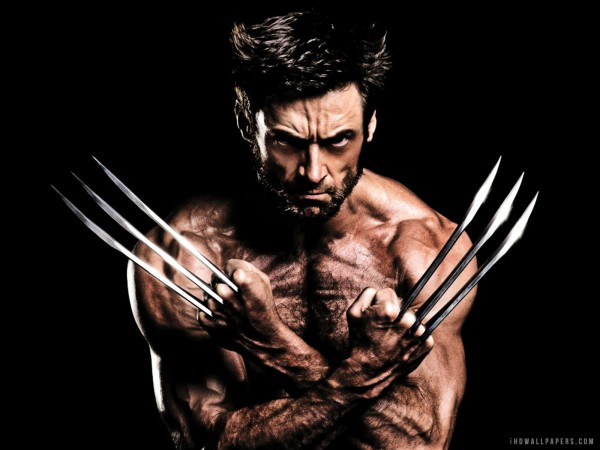 The Wolverine (Hugh Jackman) shared image on his official Instagram, and Twitter accounts revealing his signature claws for us Wolverine fans. The Wolverine. Jackman suited up as the iconic superhero again shortly after that adventure for X-Men: Days of Future Past last year and is to return in next summer’s X-Men Apocalypse (2016) 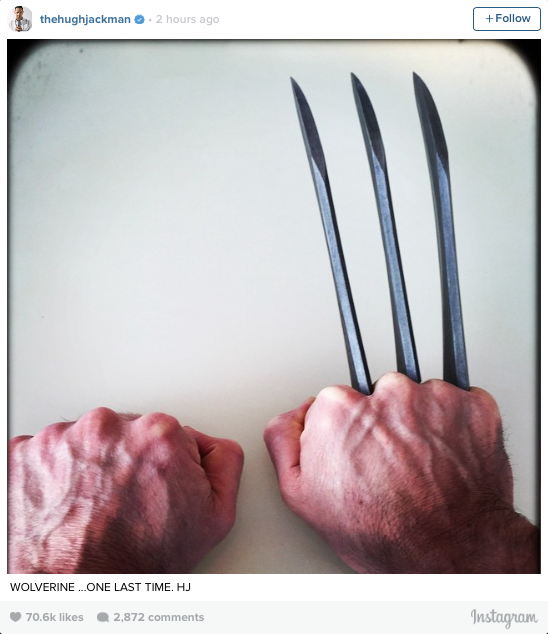 Director James Mangold has been at work on a story for a third solo Wolverine movie project opening in theaters in 2017. Its quite possible he’s finally officially signed on for Wolverine 3, and quoted on SFX magazine a year ago about Wolverine’s future:

Jackman: “I don’t know yet. We’re talking it through. I still am very ambitious for the character. And tonally I feel like we corrected the ship with the last one. But I feel we can still go further, in a way. If I did another one I’m 99.9% sure it would be the last, so that will inform what it is for me.” 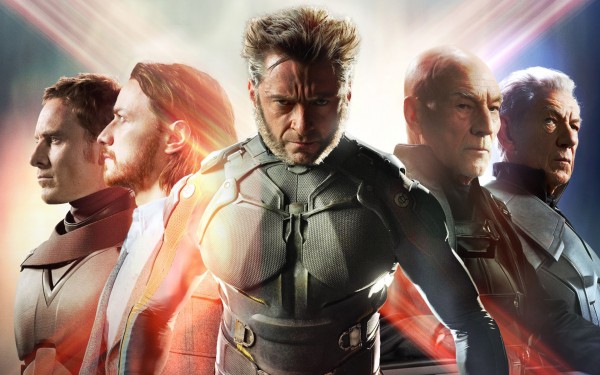 Wolverine 3 begins shooting in early 2016 and Jackman is set to appear in one or two more times before his farewell. Hugh Jackman, who has played the iconic claw-wielding mutant a record seven times, and will be missed on the future of Fox’s beloved X-Men franchise. 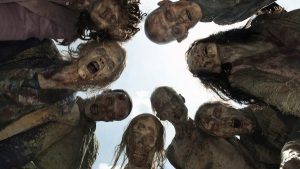 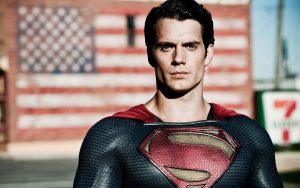 HENRY CAVILL “HOPES” TO PLAY SUPERMAN AGAIN. IS THAT A HINT? 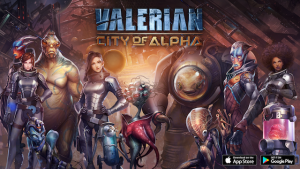 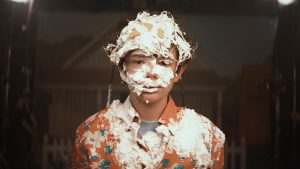 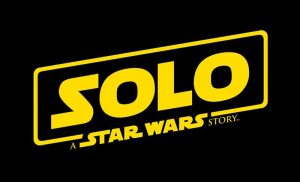