Marvel unveiled new exclusive official trailer of Avengers: Age Of Ultron. The trailer gives us a finalized visual effect, and new footage of what will set to be an action packed assembled team blockbuster epic follow-up to the biggest Super Hero movie of all time. Check it out! 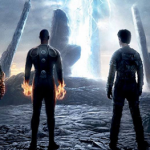 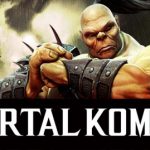