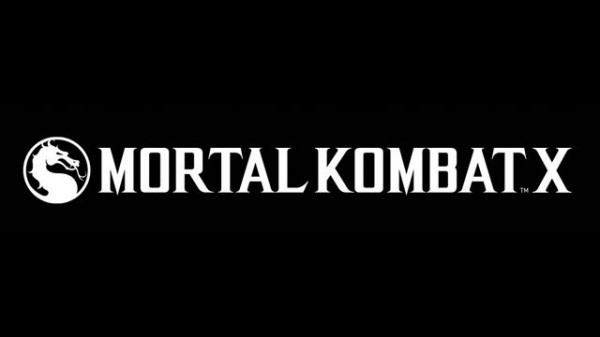 “Mortal Kombat X“ is the newest installment in the “Mortal Kombat” franchise. The franchise started back in 1992 with the original “Mortal Kombat” being released for arcade. The game became so popular in the arcade, that later it would make its way into home gaming with new releases of further iterations. Most notably, many people note Mortal Kombat as a main reason the ESRB came to be. 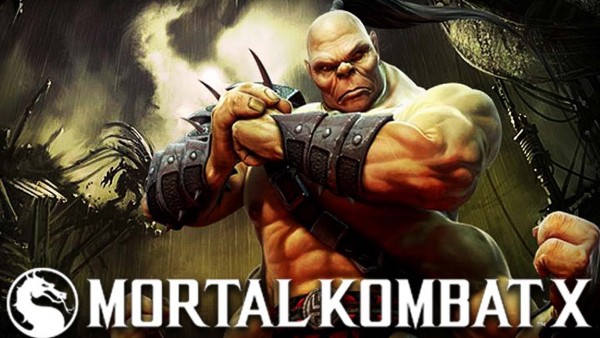 With the release of “Mortal Kombat X“, and being a huge fan myself, it is only right that I played through the game about 3 times now so I can learn every piece of the story that I could, and now here is the anticipated review.

There will be spoilers from here on out, but i will try to keep them to a minimum.

The story of Mortal Kombat X picks up a few years after you defeat Shao Kahn in Mortal Kombat (9). Shinnok decides to attack Earthrealm using an army of Netherrealm forces including those who were defeated and now serve as resurrected servants under Quan Chi’s control. After fighting their former comrades, Johnny, Sonya and Kenshi open a portal to the sky temple and head to the jinsei chamber which is the source of Earthrealms life force. They come to find that Raiden is fighting Shinnok alongside Fujin. Johnny, Sonya and Kenshi managed to distract shinnok long enough for Raiden to steal Shinnok’s amulet and imprison him inside it, but Quan Chi managed to escape. Johnny and Sonya tracked him down to his lair and managed to temporarily defeat him, returning Scorpion, Sub-Zero and Jax back to their human form.

Moving forwards twenty years, Johnny Cage assembles a team consisting of his daughter Cassie, Jax’s daughter Jacqui, Kenshi’s son Takeda, and Kung Lao’s cousin Kung-jin. After training with sub-zero, they are dispatched to Outworld to resolve a civil war between Mileena who is in possession of Shinnok’s amulet, and the Outworld emperor Kotal Kahn. Cassie’s team ends up helping Kotal Kahn in capturing Meleena and retrieving the amulet. Right as they are about to leave, Kotal Kahn ends up betraying them to keep the amulet in Outworld. Little did Kahn know, D’Vorah was a double agent, working for Quan Chi. She steals the amulet and ends up putting the blame on Cassie’s team.

Thats as far as I am going to go into the story, as it gets a little confusing unless you are playing the game. Now then, lets get on to the thoughts about the game. Being a die hard Mortal Kombat fan, this is a breath of fresh air for the series. The interactive environments are a very nice touch for a fighting franchise that was starting to put out the same old thing. X-Rays have seem to been balanced a little batter than the last Mortal Kombat game was, although, it is still evident that some characters have more devastating X-Rays than other characters, so it will be interesting to see if that will be incorporated into competitive play. 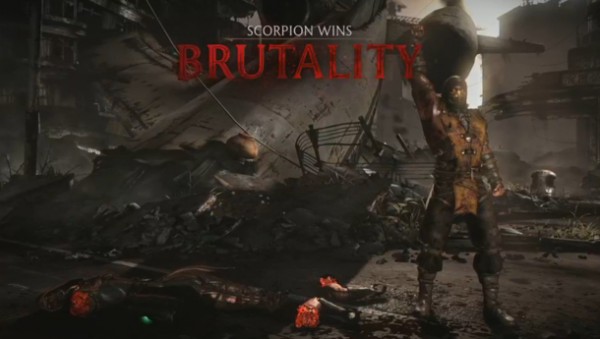 Brutalities have made a return which makes me happy. The krypt is still here and creepier than ever. Watch out for those jump scares. The living towers make a great additionk. Say you wanna go and see how well you stack against other people. Well, you can go to the living towers to do one of the three towers that are avalible. An hourly one, a daily one, and a premiere one, which i believe changes every week. It is a great thing that you have the potential to do a new tower every hour if that is your thing. 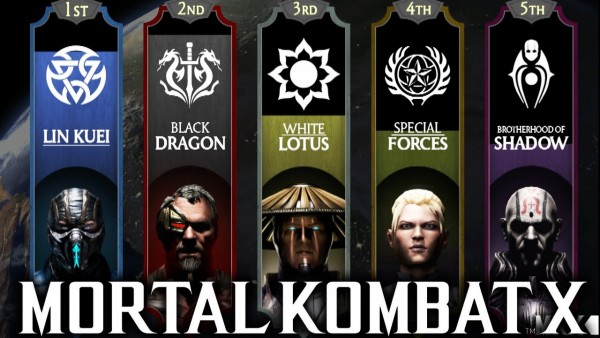 Other than that, the only major change is the Faction system which is kinda spotty at best right now. Sometimes I am able to see my factions progress and sometimes I can’t. In the coming weeks, maybe one or two, I will be writing about the faction system. I wanna see how it works before I judge it too harshly like what kind of rewards will be given out and what kind of battles will come from it. If I had to rate this game, I would give Mortal Kombat X an 8 out of 10. I strongly recommend this game to anyone who is a fighting game fan. If you liked fighting games before and have been burned on a fighting game before, I suggest you play this one and see if it can persuade you other wise. If you wanna pick up the game, you can grab it right here.

Before we go, there is a scene that plays after the credits. If you have not seen it yet, check it out here. Future DLC? New game? What do you think?