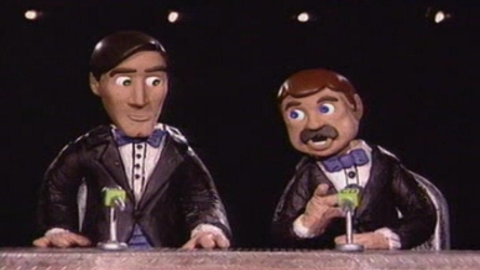 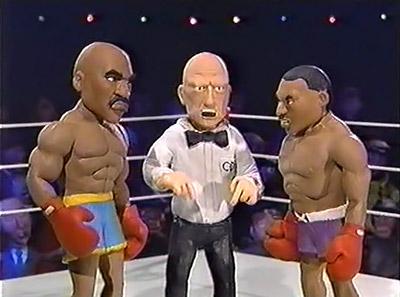 Two celebrities, usually horribly voiced, faced off in a no-holds-barred battle (usually) to the death. It wasn’t for the faint of heart, nor was it for people looking for something realistic. The creators went out of their way to make the most gory death scenes ever. 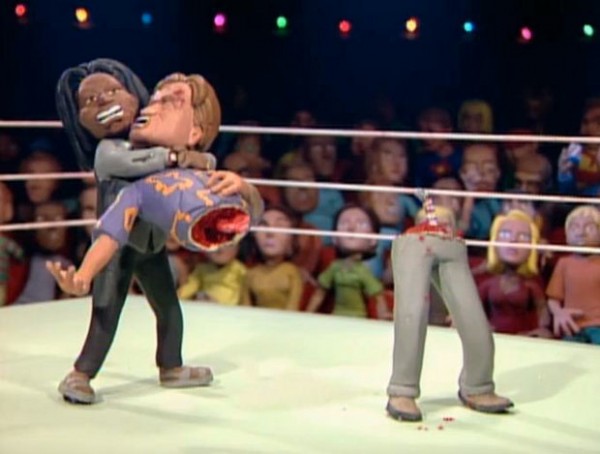 And it was brilliant.

Which brings me to my announcement. The Hollywood Reporter announced that MTV2 will be bringing back Celebrity Deathmatch AGAIN in glorious fashion. Once again, Eric Fogel will be behind the helm with Chris McCarthy and Paul Ricci as Executive Directors. 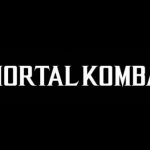 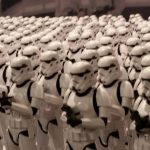