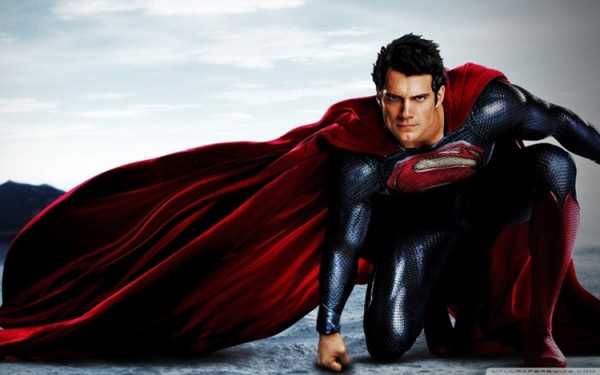 Since Man of Steel came out in 2013 there was speculation that a sequel would happen. Then at Comic-Con 2014, we found out that not only was there a sequel coming but that it would include Batman! And it would grasp on their hostile relationship from Frank Miller’s story The Dark Knight Returns.

So Warner Bro tossed the idea of expanding Superman’s character therefore making Man of Steel sequel into Batman v Superman 2016. But then in the months to follow the more we heard about the project the more its focus seemed to be quickly evolving into a prequel to Justice League 2017. There had been all kinds of rumors but Henry Cavill is making that point crystal clear.

In a red carpet chat with MTV, Cavill was asked about the “sequel,” but the British actor was quick to correct the interviewer: According to star Henry Cavill, “I wouldn’t call this a Superman sequel. This is Batman versus Superman. It’s a separate entity altogether. It’s introducing the Batman character, and expanding upon the universe which was kicked off by Man of Steel.”