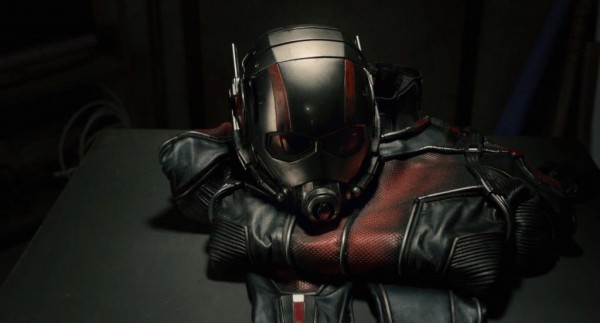 Marvel’s Ant-Man premiered an official clip which features Scott Lang, and crew breaking into Hank Pym’s lab. Paul Rudd recently appeared on The Late Show with David Letterman. Rudd who plays Scott Lang appeared on the CBS talk-show where he premiered the very first Ant-Man clip. Check it out!