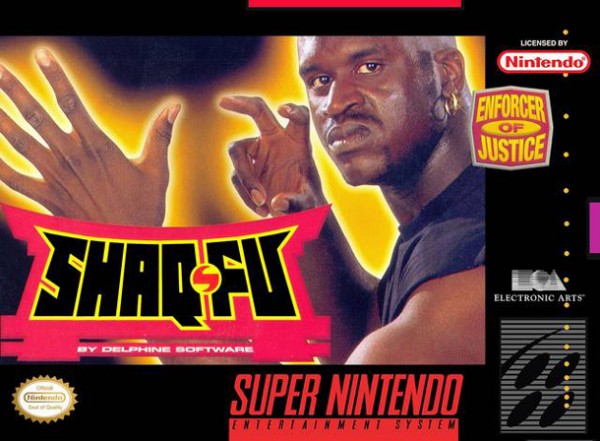 Some of you readers may recall the times when Shaquille O’Neal tried to move outside his pro basketball career and into things not-so-basketball-y. Hey, since he was on fire on the basketball court, why not in the media? 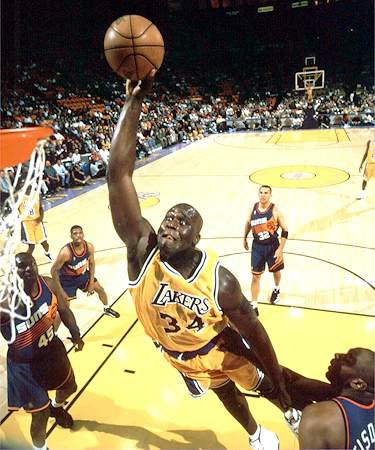 But, to be fair, he does have pure athletic talent and his over 7ft tall stature made people gravitate toward this unique human being.

But it was his attempt at being a video game star that solidified his notoriety. It was obvious to the consumer that the basketball wonder was just trying to cash in and audiences panned it across the board, despite favorable reviews from GamePro.

But all isn’t lost for the College Hall of Famer, multi-ringed, multi-talented personality that is Shaquille O’Neal. MyVegas has just released 2 new free-to-play games featuring Shaq entitled CaddyShaq and ShaqJack respectively. Just by the names alone they’re very tongue-in-cheek and, while it still feels like a cash-in, at least it looks like he’s having fun doing it. 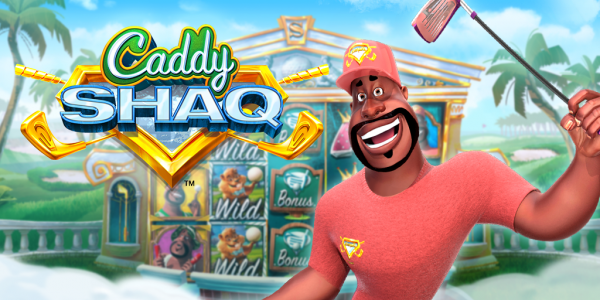 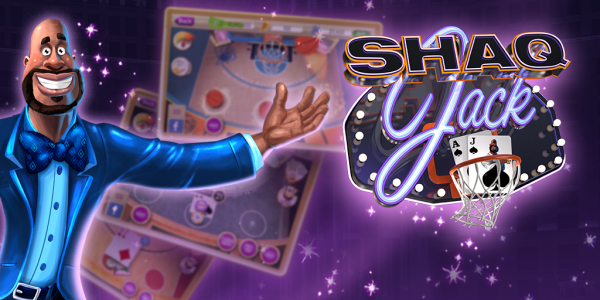 And if you’re actually looking for more Shaq Fu, there was an IndieGoGo campaign last year for a Shaq Fu sequel entitled: Shaq Fu: A Legend Reborn that barely met its goal. 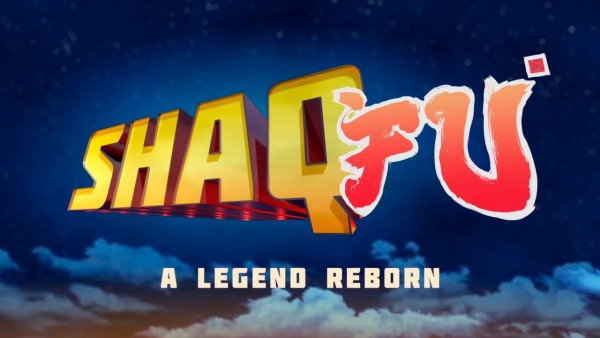