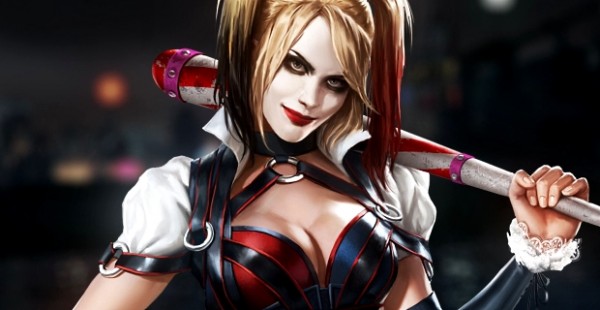 Is This A Leaked Image Of Harley Quinn From SUICIDE SQUAD? 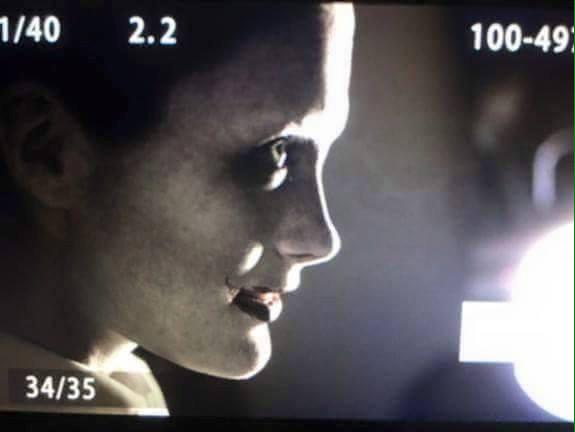 What do you think? Is this Harley Quinn? Let us know on our comments section below.

It looks like this is actually an image of Jared Leto as the Joker.

Suicide Squad stars Jared Leto as The Joker, Margot Robbie as Harley Quinn, Will Smith as Deadshot, Jai Courtney as Captain Boomerang, Joel Kinnaman as Rick Flag, Jay Hernandez as (we assume) El Diablo, and Cara Delevingne as Enchantress. Viola Davis will play Amanda Waller and Common has an unspecified role. The movie is currently shooting and is set for release on August 5, 2016. 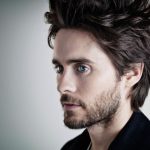