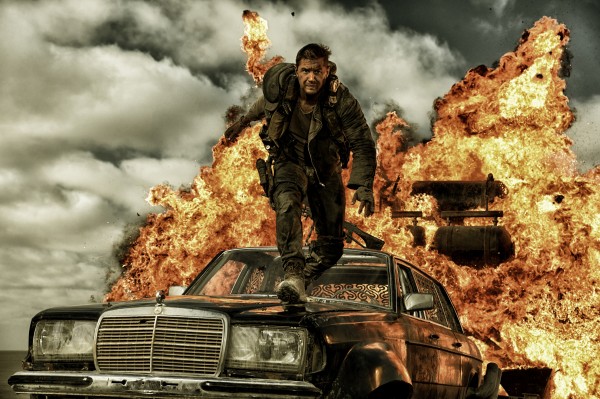 Today was the junket for Mad Max: Fury Road and we’ll have interviews with George Miller and the cast in the next weeks on Nerd Report. Word is that Warner Bros. has signed Tom Hardy on for three more films as Max Rockatansky, so after his press conference, I asked Miller if he also had the option to make one more, or many more films.

“We can,” Miller said. “If this does well enough and we’ve got the appetite to go back into the wasteland, we’d give it a shot.”

It took 30 years for Miller to make Fury Road, and while it’s common for actors to sign multi-picture deals, that’s a lot for a single filmmaker. Miller admitted he does have non-Mad Max films to make too. It wouldn’t be unusual for him to produce and let another director play in his world, but Miller also said he’s not done. 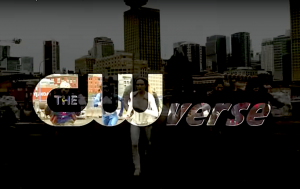 THE ‘ARROWverse’ JUST BECAME THE ‘CWverse’ 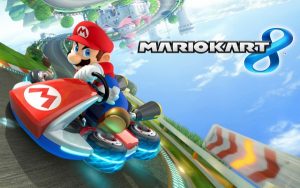 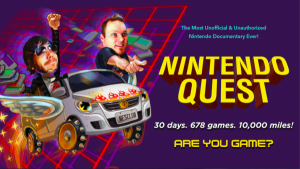 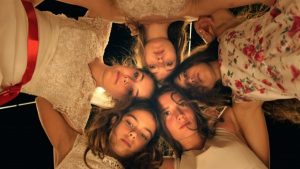 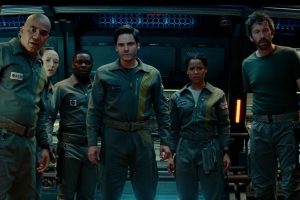