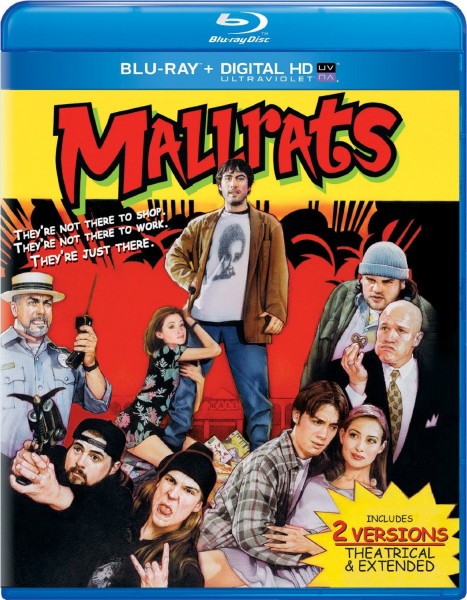 While speaking at the Q&A for the documentary The Death of Superman Lives: What Happened?, Kevin Smith answered a question about his forthcoming sequel Mallrats 2. For six movies beginning with Mallrats Ben Affleck was in every Kevin Smith movie, even a cameo in Clerks 2. Now, Smith does not expect his friend to appear in the sequel.

“Honestly, if I was a betting man, there’s no f***ing way he does that movie, man,” Smith said. “He’s just like, ‘Dude, I’m f***ing Batman now. I can’t be running around a mall.’ I made a part for him that’s so easy for him to do. He could literally do it in his house. It’ll take 10 minutes. I’m not stupid enough to be like, ‘You’re the hero of the piece.’ You can’t expect that but I can throw him a little piece that makes sense in the movie, he can be very funny, bring the house down and we’ll see if he does it. But if he doesn’t, I get it, he’s got to protect Gotham City.”

Smith has reunited the cast of Mallrats, including Jason London and Shannen Doherty. Affleck and one other are the only remaining to sign. “For Mallrats there’s 18 returning characters from the first movie and so far we have 16 of the cast of the 18. Jason Lee, it’s him and this other character, the leads but I have two more to get. One has said yes and of course all that’s left is the big Bat.”