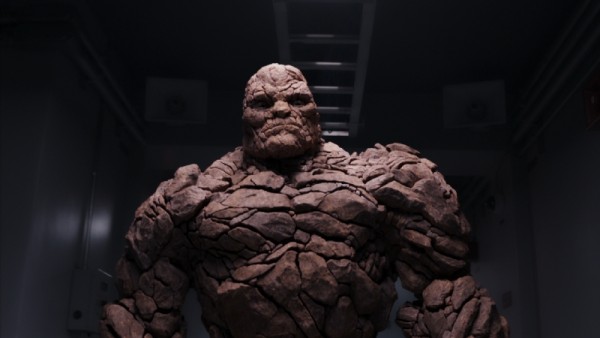 The new promo poster for the upcoming Fantastic Four movie was recently released by MovieTickets. The image features Mr. Fantastic (Miles Teller), Human Torch (Michael B. Jordan), Invisible Woman (Kate Mara) and a new look at (Jamie Bell) The Thing…. Check it out! 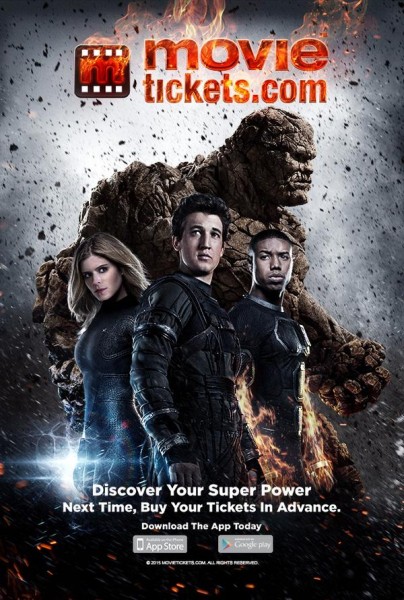 Fantastic Four is an upcoming American superhero film based on the Marvel Comics superhero team of the same name. It is the third theatrical Fantastic Four film to be distributed by 20th Century Fox, and a reboot of the Fantastic Four film franchise. Directed by Josh Trank, with a screenplay by Simon Kinberg. The movie will be released August 7, 2015. 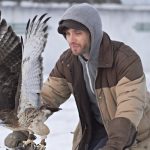 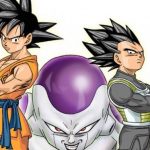