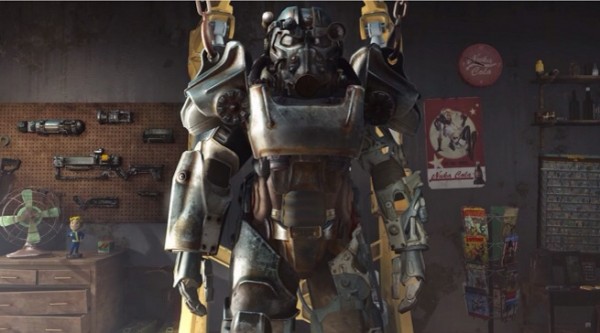 Bethesda Games Has just released the first official Trailer for Fallout 4. The developers released a teaser trailer for the upcoming fourth game in the Fallout series.

It looks like players will be in post- apocalyptic Boston this time around compared to previous locations including California, Washington D.C, and Las Vegas. Bethesda is promising to premiere the game at their E3 Showcase on Sunday, June 14 at 7:00pm PT.

Check out the video below: