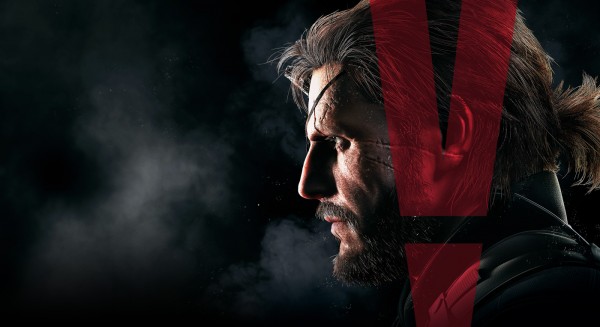 METAL GEAR SOLID: THE PHANTOM PAIN is an upcoming open world action-adventure stealth video game developed by Kojima Productions and directed, co-produced and co-written by Hideo Kojima, currently in development for Microsoft Windows, PlayStation 3, PlayStation 4, Xbox 360 and Xbox One. The game will serve as a sequel to Metal Gear Solid V: Ground Zeroes and a continuation of the narrative established there and will carry over the same tagline of Tactical Espionage Operations first used in Metal Gear Solid: Peace Walker. 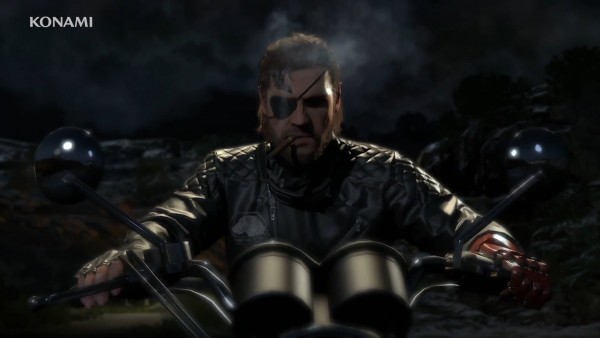 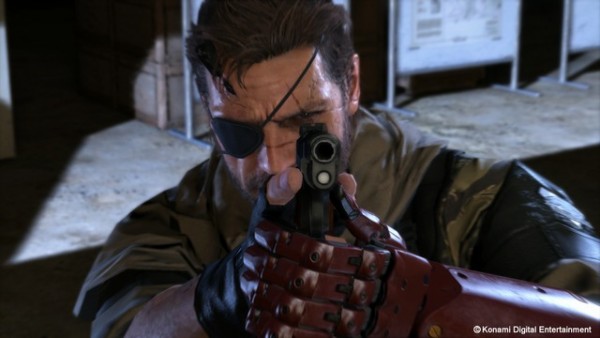 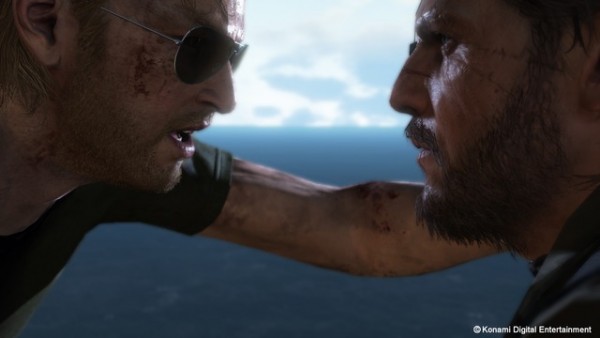 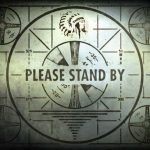 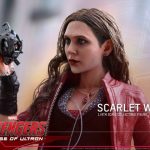