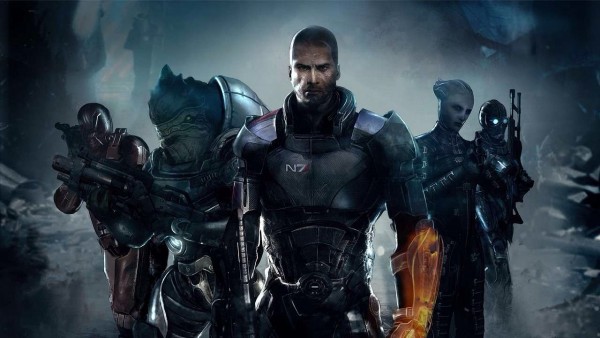 EA’s E3 press conference has begun and they start off With Mass Effect Andromeda, which will be released holiday 2016 for Playstation 4, Xbox One and PC.

The reveal trailer showcases an N7-armored soldier navigating a galaxy map, readying their weapon, and heading to a planet’s surface to fight and drive the series’ notorious Mako vehicle.