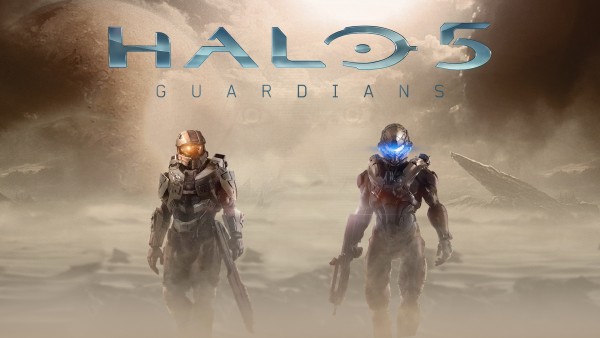 Microsofts E3 press conference is underway and they’ve just released a look into what’s in store for Halo 5: Guardians.

The demo opens with Agent Locke’s perspective with Osiris team as he hunts down Master Chief. Locke uses the Artemis, which is a new devise that scans the environment for clues. In the distance the gigantic Guardian looms.

The team confronts teleporting prometheans as Locke takes them down and picks up the plasma caster, a new weapon in the franchise.

A boss-like Promethean enemy get in their way, apparently halting their pursuit of the Master Chief. The demo cuts to a montage of campaign shots showing more Promethean-like enemies and the already-announced release date of October 27