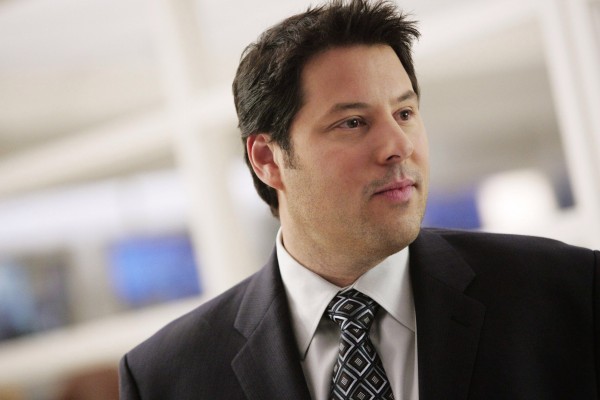 For awhile now fans have been speculating on who former Heroes star Greg Grunberg would be playing in a Star Wars: The Force Awakens. Well now thanks to Star Wars 7 news it looks like we have our answer. From what we could see, Grunberg will be a X-Wing Pilot. As reported before Star Wars 7 has stated that he has been signed on for three films so he could have a big supporting role in the film. 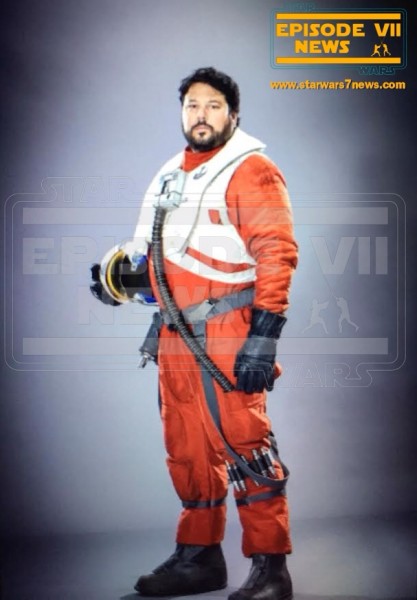 We also have two characters that will be coming back to the big screen and fans of the original trilogy would recognize them in a second. Lando’s Sulluston co-pilot Nien Nunb and Admiral Ackbar will come back to the franchise. 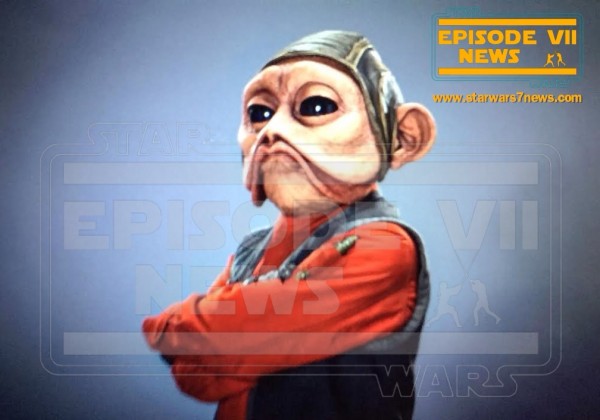 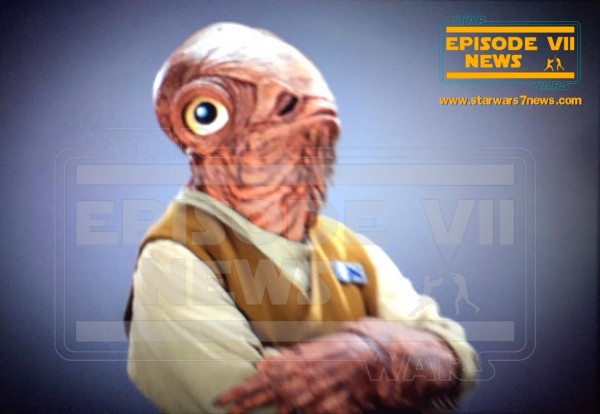