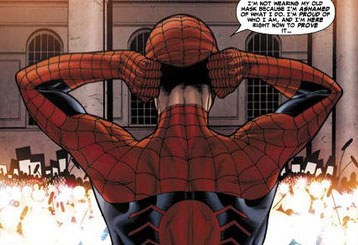 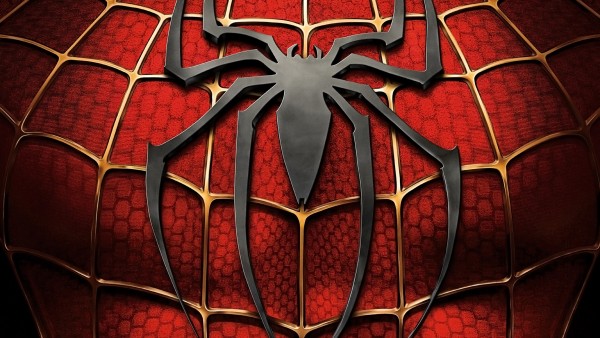 Today, Marvel sent out a press release finally nailing down which actor would play Spider-Man for the MCU. As it stands, the newest Spider-Man is set to be in IMAX on July 28, 2017 and directed by John Watts, an indie film director known for his Sundance Film Festival hit Cop Car and has directed many Onion News Network shows.

But who is this new actor?

It’s Tom Holland. Apparently, Marvel is really trying to get fresh talent as both the director AND the actor are pretty new in the business. Notable works include the Wolf Hall mini-series as well as voicing Sho in The Secret World of Arrietty (UK).

Congratulations, Tom on your new role!