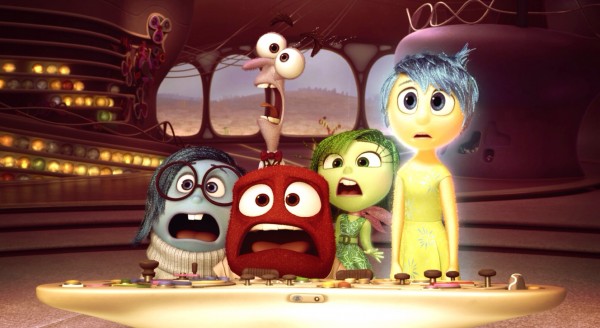 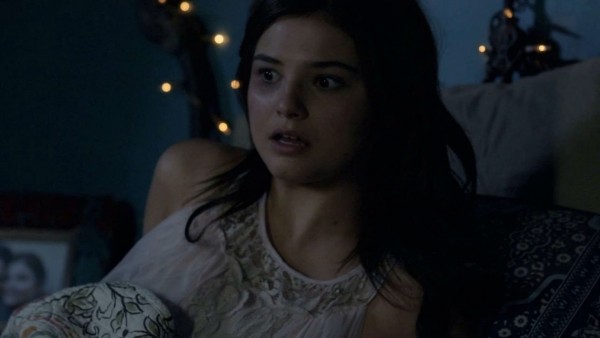 Last weekend was the release of Pixar’s Inside Out, and families went out and enjoyed the film as it sits at number two in the box office so far, but that wasn’t the case when a mix up happened in Ohio last weekend when the audience full of families and children were shown Insidious Chapter 3 instead of Inside Out.

Jazmyn Moore, one of the audience members that was in the theater wrote the following on the local Newspaper’s Facebook page.

“I got our money back, but the damage is already done. My children are terrified and keep asking questions.”

Moore also reported that many of the audience watched as images of children being tied up and murdered, before she and other adults were able to exit the theater with their family. 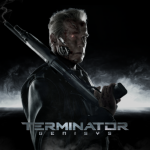 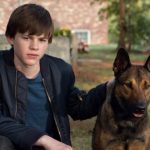