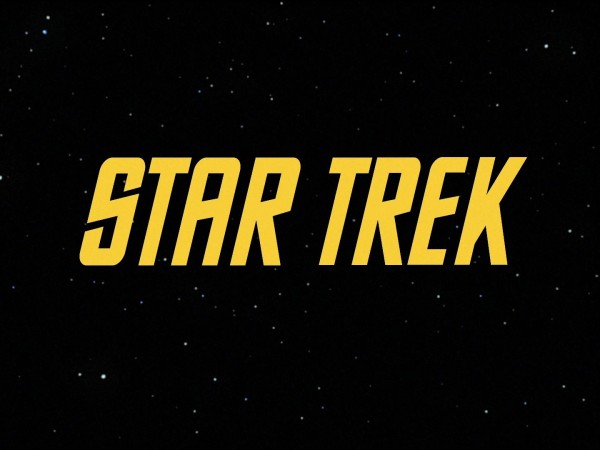 Director Justin Lin has finally confirmed Simon Pegg’s announcement of the new Star Trek title: Star Trek Beyond. With that, he revealed the first official image from the movie right here: 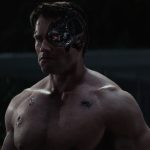 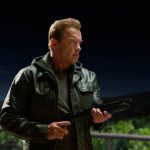