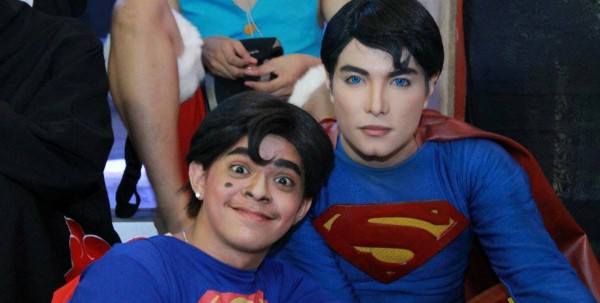 Herbert Chavez has undergone 23 surgeries to make himself look like the Man of Steel, Superman.  The Filipino, age 37, spent the last 18 years transforming himself. He has had a nose jobs, skin-whitening, liposuction, jaw realignment, pec implants, bum implants, and fillers according to the Metro.co.uk website.

Check out this “before and after picture.” 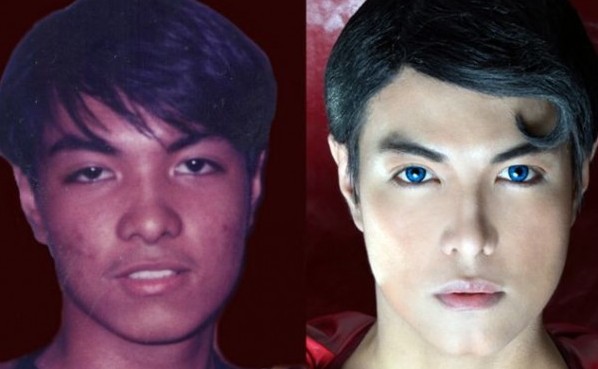 As you can see the transformation has been incredible but Chavez is still not happy. He feels that he needs just one more surgery and wants “abs of steel.” Unfortunately for him, doctors are refusing to perform the would be 24th surgery because they discovered that Chavez has been injecting his chest and abs with MesoLipo.  An illegal ( In the USA ) fat melting substance. Instead doctors have suggested that he exercise and improve his diet to reach this goal of a rock hard stomach.

Chavez was asked if he regrets the surgeries.

‘What is there for me to regret?’ he asks. ‘Everything that has happened in my life has been positive and because of Superman. When my body says it can not endure it anymore or when my doctor says that my body can not handle it because of age, then I will stop.’

A part of me is happy for him that he’s living the “Superman Life.”  In fact the guy is famous in his town and brings happiness to many children who see him.  Then, on the other hand, the obsession is crazy.

What do you think? Is this Cosplay Gone Wrong? 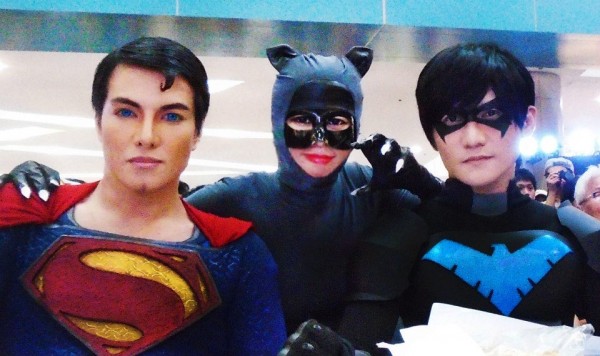 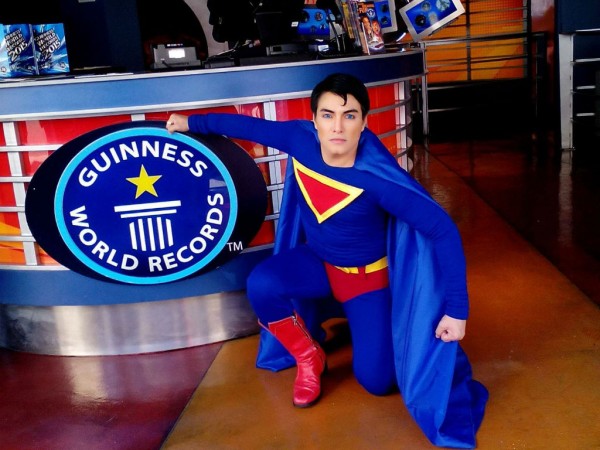