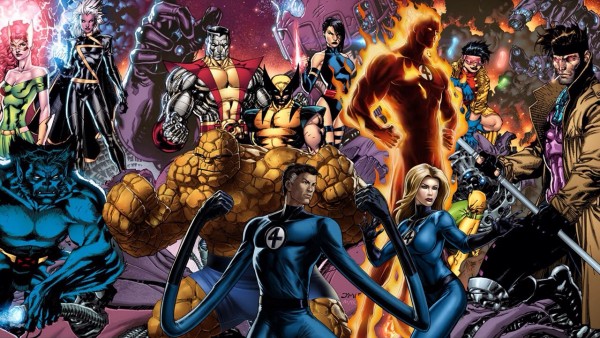 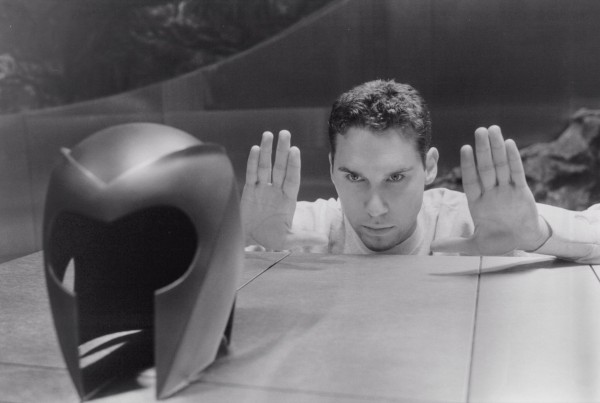 It looks like 20th Century Fox is looking to director Bryan Singer to helm a X-Men/Fantastic Four crossover in 2018. Fox is hoping that producer Simon Kinberg can do something similar to what Kevin Fiege is doing with Marvel Studios.

The studio is said to not be as pleased with Josh Trank‘s first movie, they still see it as a “decent introduction to the new direction its characters will be taking” and are looking for a distinct vision” to take things to the next level. 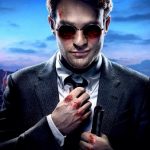 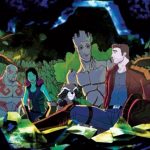