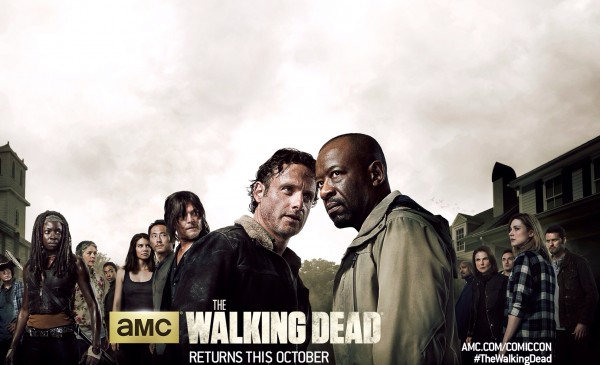 New Trailer For Season 6 Of THE WALKING DEAD Released

The Comic Con panel for The Walking a Dead has Just ended, and now a new trailer for season 6 has been released. The Walking Dead Season 6 will air Sunday, October 11th at 9 p.m.

Here’s what Scott Gimple had to say to EW about the narrative of Season 6:

You added so many new people when they got to Alexandria, so what does that mean in terms of this season adding new faces? We know Heath from the comics is going to be joining the show.

We have seen Heath on the internet when we announced it. Corey Hawkins is playing him, and he’s terrific and I’m so excited to see him bring Heath to life. It’s been fun and he dove in with both feet. He’s tough and skeptical when the cameras are rolling, and then when they’re off he’s just like a goofy fan. He’s really, really excited to be there. There are other people that we’re going to see throughout the season from the comics, and I’m excited for people to see it, but I don’t want to tell them now. I think a few minor remixes, but some direct stuff from the comic as well, as far as these characters go.

What else can you say about season 6?

I’ll say this: I think there’s a really cool aspect to the first half of the season that serves almost as a prequel to some direct comic stuff in the second half of the season. I think there’s a way that Robert [Kirkman] did some of the story that we’re reaching that had a real past to it, where people are referring to some things in the past in the comic. And we’re able to portray some of that backstory in some ways that you didn’t get to see in the comic. 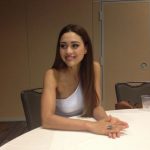 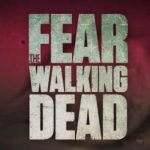