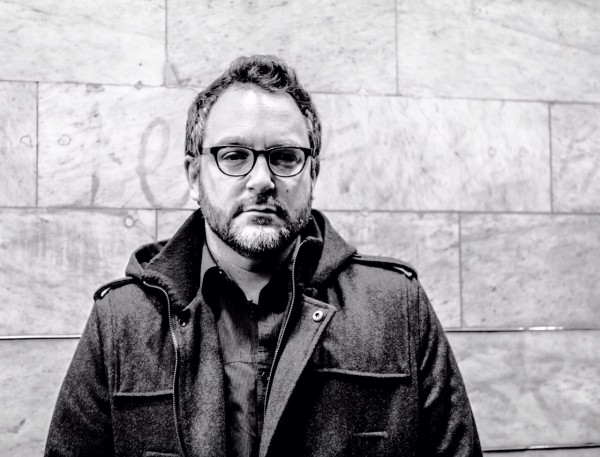 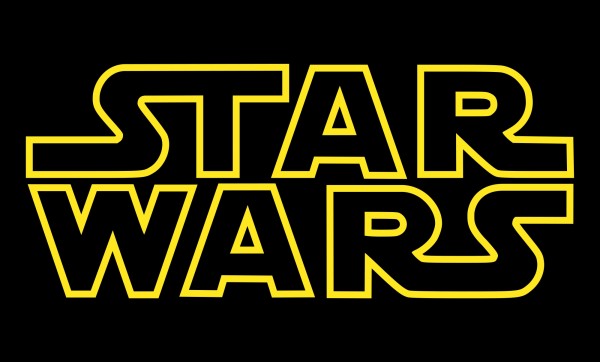 Heroic Hollywood is reporting that Jurassic World director Colin Trevorrow will be brought onstage later today during the Lucasfilm panel and will be announced as the director of Star Wars: Episode IX.

Trevorrow just came off the still going money train that is Jurassic World that has grossed over $1.4 billion worldwide and currently holds the #4 position in the all-time domestic chart.