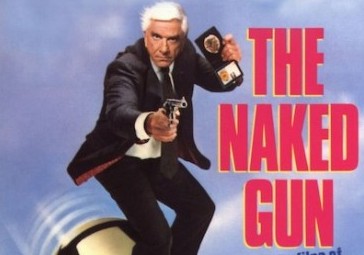 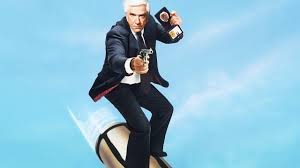 Today was the press junket for the new Vacation, starring Ed Helms as Rusty Griswold, Clark Griswold’s son from the four earlier Vacation movies, now grown up taking his own family on a vacation. Helms told us that he initially passed on Vacation because the original was a sacred cow to him. His manager convinced him to read the script, and Helms was won over by the idea he was not replacing Chevy Chase. He could make Rusty his own and Chase cameos in the movie as grandpa Clark Griswold.

Helms is also attached to play Leslie Nielsen’s character, Lt. Frank Drebin, in a remake of The Naked Gun. Helms assured us that is another sacred cow to him. “Absolutely 100%,” Helms said. “With all these things, you just have to trust your judgment as far as does the script do the name justice? I think in this case [with Vacation], I really felt strongly that it did. If Naked Gun goes, it’s a big if, I don’t know if that’s happening or not, but if it does and I’m in there, I’ll only do it if I feel the script does the Naked Gun legacy justice.”

Thomas Lennon and Robert Ben Garant are writing The Naked Gun. We’ll have more on Vacation at Nerd Report when the film opens July 29. 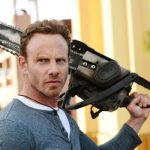 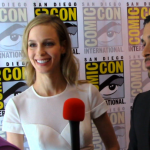