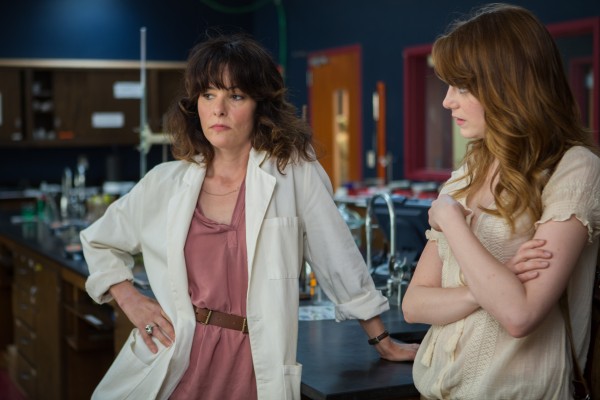 Irrational Man forms a Woody Allen trilogy with Crimes and Misdemeanors and Match Point. These are movies where Allen explores the morality of committing crime, and the likelihood of even getting brought to justice. Unfortunately, like many trilogies, after two strong entries, the third just feels familiar and repetitive. I know a thing or two about trilogies.

Abe Lucas (Joaquin Phoenix) is a bad boy philosophy professor, because philosophers are the bad boys of intellectual circles. You think he’s going to have an affair with his student Jill (Emma Stone). This is a Woody Allen movie after all. And, well, it’s not totally without May-December romance but first Abe’s colleague Rita Richards (Parker Posey) tries to help Abe come out of his funk.

You see, Abe is blocked and only a morbid criminal idea brings him back to life. So Irrational Man has characters discuss the morbid crime Abe contemplates, unbeknownst to them that he’s actually planning it. Abe enjoys encouraging speculation and the film falls more on the side of morality than Crimes and Match Point, but that’s the only difference. I suppose it’s worth exploring equally from the point of moral outrage, but the body of the film doesn’t offer any new philosophy. It just gives the moral ones more weight.

The resolution only opens up more questions to which there seem to be no answers. If I asked those questions here, it would be a spoiler, but the movie doesn’t even ask them. There’s a much more interesting movie if it continues past the conclusion and examines the aftermath, but that’s not Irrational Man.

The film looks great. There are some sunset silhouettes on the ocean that make Rhode Island look as beautiful as the European cities in which Allen has recently filmed. The cast is good. Phoenix, Posey and Stone have a solid grip on Allen’s dialogue. It may put a more palatable cap on Allen’s criminal morality trilogy, but it doesn’t get the same depth of analysis as the early, cynical ones. 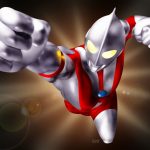 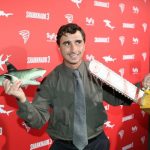