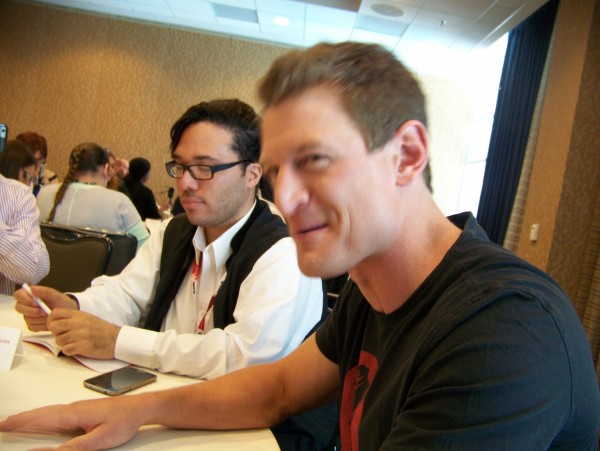 This was my first year covering San Diego Comic-Con for Nerd Report. Though I was there mostly doing coverage for Nuke the Fridge.com, I had the awesome privilege to do a Nerd Report roundtable with Wesley Snipes and Philip Winchester of the upcoming NBC show, The Player. In this interview, Winchester talks stunts, action and Strike Back.

Q: Having done ‘Strike Back,’ do take every stunt with a stride or did ‘The Player’ give you a different challenge?

Philip Winchester: Every show has its own unique set of rules and how it makes you feel. Anything that’s high makes me feel terrified. Burning, car crashes, I’m okay with that stuff but it’s the heights I’m not a huge fan of [laughs]. We had a mix of a lot of stunts on ‘The Player.’ We had an amazing stunt team to walk us through, there was some stuff they let us do and some stuff they didn’t but it looks pretty seamless in the pilot. I just watched it for the first time before the panel and I was really happy with how it came out.

Q: What attracted you to this role?

Winchester: It’s funny because the tables turned a little bit. I want to work, I just want to do good work and I want to enjoy the characters I’m playing, they need to be flawed and broken because they’re interesting that way. Sort of a default that’s happened over the last year on ‘Strike Back’ is action is a lot of fun to do and I really enjoy it, so if I can do that from now on and also have really good drama, that really attracts me. When I read ‘The Player’ I was like ‘Wow…’ the writing is really smart, the layers that John Rogers was able to put into the show with the conspiracy theory is just huge, and they added a lot of kick ass action on top of it and also let us do a lot of our own stunts, so that makes a really big difference.

Q: Did you ever expect to become this sort of action hero?

Winchester: I think when you’re a jobbing actor, you do what gets put in front of you. I was fortunate to do action in everything that I did. I think ‘Strike Back’ was the thing that sealed the deal for that. We accidentally discovered that we could do our own stunts or that there wasn’t enough money for a stunt guy [laughs] so if we wanted to shoot it, it had to be us. This accident turned into the reality of the show. Michael Bassett who directed ‘Strike Back,’ he’s coming over to direct some of “The Player’ episode, which is great. What we want to do is bring some of the energy and some of the danger that we had on ‘Strike Back’ over to network television.

Q: How was it working with Wesley Snipes?

Winchester: I still sort of giggle when I walk on set a little bit. Something I really want to do with this show is sort of bring that eighties style back to television and Wesley Snipes is the guy I grew up watching. To be on set with him was just incredible. What was great about being on set with Wesley is that he’s not just an action guy, he’s a serious actor. The guy’s brilliantly fast, a bit of a ninja but he’s also really clever about what he does. He knows how to work the camera and just working along side him in sort of an ensemble vibe, it’s just great.

Chris Salce: Did you have any injuries while shooting ‘The Player’?

Winchester: Not on ‘The Player.’ I was walking off an injury doing ‘Strike Back.’ There was a lot of injuries last year. I stuck the toe peg through my shin in one of the bike scenes. I crashed almost in the water. We lucked out on ‘The Player’ and didn’t get hurt. It kind of ruins everything if you get hurt on the shows because the schedule is so crazy. We are shooting an eight-day schedule on ‘The Player’ so if you get hurt, sick or not enough sleep, it has such a knock on affect. All the training that we do is vanity muscles and injury prevention stuff. 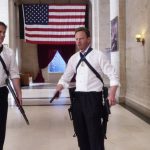 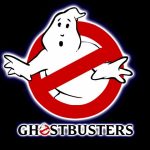