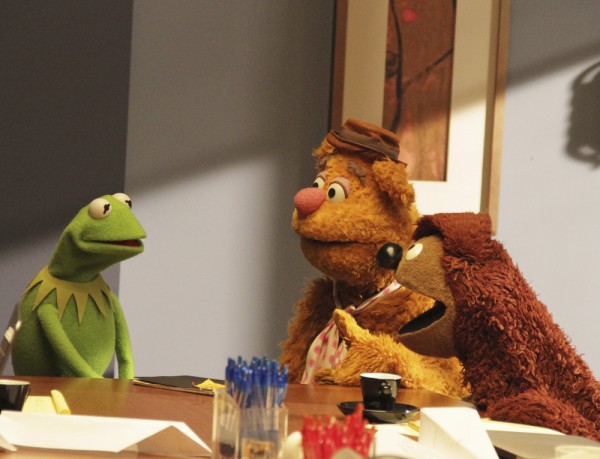 This week at the Television Critics Association summer press tour, Kermit the Frog and Miss Piggy made headlines by announcing their breakup. After their panel, Bill Prady, the producer of their new ABC show, hung around to speak with reporters further. The Muppets is a mock documentary about The Muppets developing a talk show for Miss Piggy, with cameras following them around in their personal lives. I asked Prady if the new show would preclude The Muppets from appearing in movies for a while.

“No, because if this is the Muppets in their real life, then the Muppets can still go off and make a movie,” Prady said. However, if production with the Muppeteers keeps them busy all year, Prady couldn’t speak to their movie availability. “That’s so above my pay grade.”

Single camera comedies have increased production schedules exponentially, where shows that used to tape in one night will now take a full week. Add in puppets and Prady knew what he was getting into. 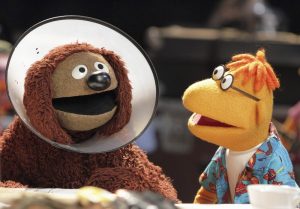 “No unexpected challenges but there are great challenges,” Prady said. “When you’re trying to get those mock documentary shots, those dirty, sloppy shots, they’re puppets. So you wind up in a situation where all those shots that look haphazard and messy and casual and unplanned, are carefully planned. Blooper reels are fun with the Muppets.”

Prady’s career began at Jim Henson Productions. He learned showbiz from Henson himself, but that also informs him making a very different show than Henson would. ““What Jim did first and foremost is he made a television show he liked,” Prady siad. “He would say that you don’t know somebody else’s taste. You only know yours. So I try to do that. I try to make a television show that I would want to watch and that I would enjoy. That’s what Jim did. I can’t make the show Jim would make. I can only make the show that I’d make, but I can do it with the same philosophy he did.” 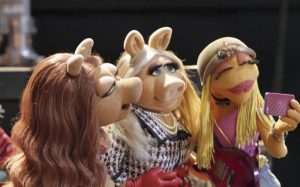 Speaking about his late mentor, Prady got a tad choked up. “It’s an incredibly profound emotional experience that I can’t always quite put into words,” Prady said. “Jim was a mentor. I remember him really fondly. I have found myself missing him at points in my career on days that surprise me, that he isn’t around. I was very young and he had a profound impact. I apologize. It’s hard to talk about.”

He could, however, speak about how this philosophy leads to a show that both kids and adults will like. “So you make a show that you enjoy,” Prady said. “A show for me is a show that I can sit and watch with my eight-year-old son so that would be part of enjoying it. But you’re not making a children’s show. You’re just making a show. You’re dealing with the Muppet characters. They’re adults who live in the real world, who date, who do all those things. You’re telling those stories. The line is apparent and easily paid attention to.” 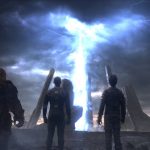 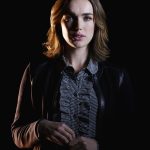