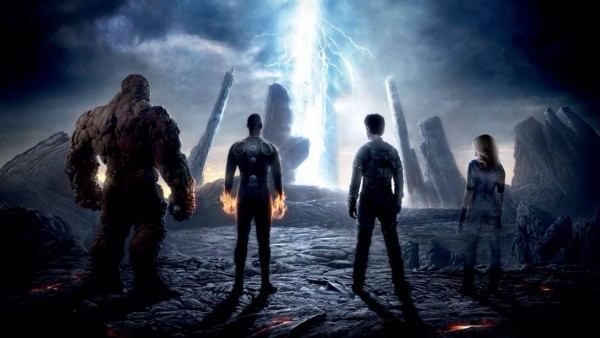 Well with Fantastic Four coming out to an underwhelming opening weekend, a Fox is looking at a loss of $60 million dollars. Even though the movie was a complete mess and some fans didn’t even bother to watch the film due to bad reviews, Hitfix has heard that Fox plans to move along with a sequel. “Everything I’ve heard would indicate that the studio will move forward with a Fantastic Four sequel. It may not make that original 2017 date, but they’re definitely planning to make it.”

The site adds that the rumors going around to the Josh Trank vs Fox battle is true, and that Fox wanted to completely crap his version of the film. “He may claim that his cut a year ago was amazing, but that opinion was not shared by the majority of the people working on the film. There were internal conversations at that point about potentially scrapping everything. That’s how strong the concerns were.”