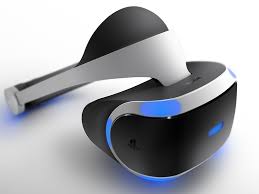 Sony is making VR a reality, according to the latest Project Morpheus video.

In it, Sony tech professionals and game developers along with the always amiable Shuhei Yoshida discuss how the firm is improving the tech to the point Morpheus will make users “forget” they are using VR.

In the video below you will see that depth perception and headtracking have improved, the FOV is now 100 degrees, latency is under 18ms, and the headset will always have a refresh rate of 120fps. You may have known all of this already, but it never hurts to be reminded.

Back in March at GED 2015, Sony confirmed the commercial version of Project Morpheus would go on sale during the first half of 2016.
A price point hasn’t been confirmed, but rest assured it will run you “several hundred dollars” at retail.