Star Wars fans have waited for a very long time for this day to possibly come, and the news is the original theatrical cuts of the original Star Wars trilogy will be coming to Blu-ray, but no-one really knows when that will actually happen. Collider is reporting that director John Landis did a Q&A session this past week at Halloween Horror Nights, and may have dropped some big-time info. The topic of conversation was Star Wars when the question was brought up as he dropped the bombshell that everyone has wanted to hear for a long time. 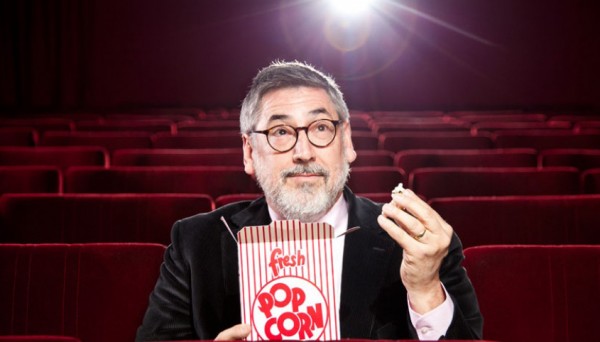 “First of all, they wouldn’t let me. George owns his movies, so he can do what he wants … My personal opinion is George hurt his movies by doing what he did. However, George said to me, ‘But they’re my movies.’ I thought, ‘That’s fair.’

“Did you know Disney, by the way, is putting out the original Star Wars the way it was? So, Disney, they’re like, money on the floor.” 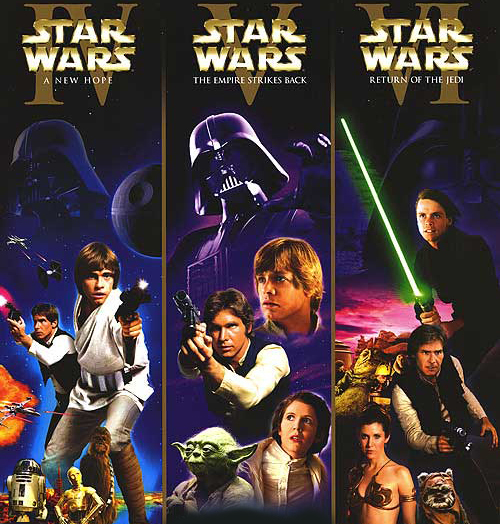 Sure, it’s great news, but just how possible is it at this point in time? It it will be hard for Disney to release a theatrical cut Blu-ray set of the original Star Wars trilogy because of the rights. 20th Century Fox still owns those release rights until 2020.They also have the release rights for the prequel trilogy until 2020, as well.

Making this even more impossible at this time is that Fox actually has the rights for Star Wars: A New Hope in “perpetuity in all media worldwide.” That means they could technically never lose the rights to the original Episode IV unless a deal is struck with Disney. If John Landis actually knows something or was just speaking out of his head, he’s certainly caused a lot of excitement.