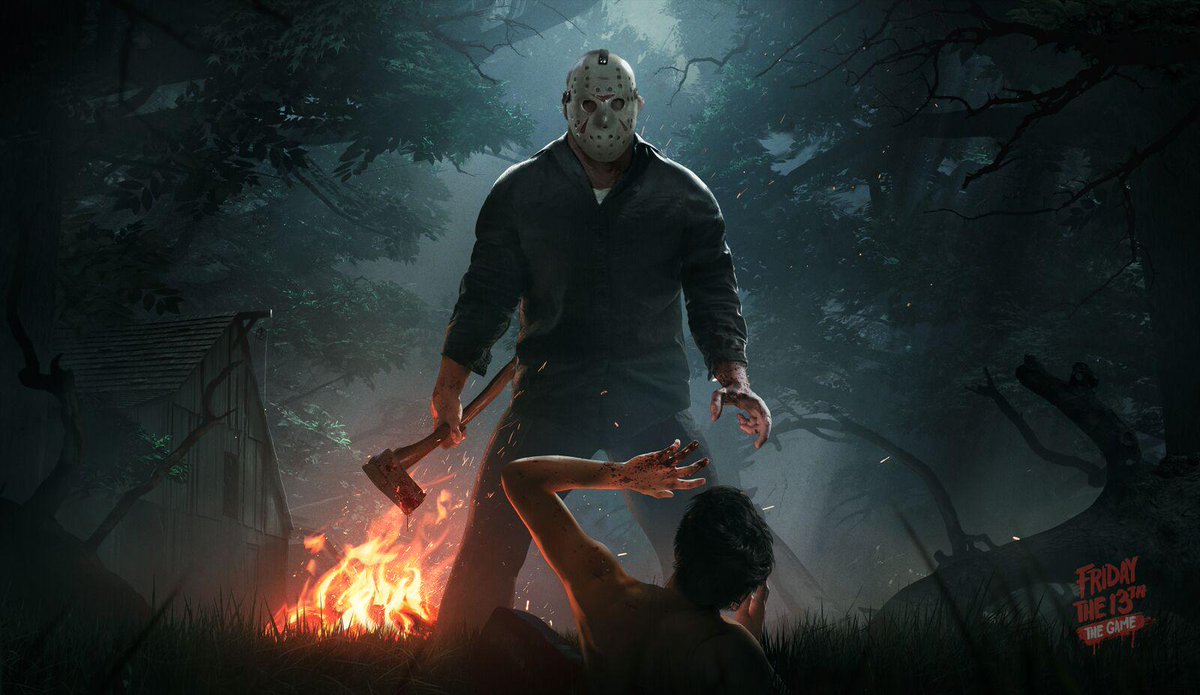 Friday the 13th: The Video Game, is an officially licensed title that includes the work of original film composer Harry Manfredini and Kane Hodder (who played Voorhees in several of the films’ titles), and it received the blessings of creator Sean S. Cunningham himself.

It’s based on an 7-on-1 asymmetrical slasher where one player assumes the role of iconic mass killer Jason Voorhees and the other players are counselors that must survive his attacks. We also got our hands on some exclusive news regarding The game, which is currently raising funds on KickStarter, that i’m excited to share!

Now, just like any good Kickstarter, there need to be what are called “stretch goals”, which are milestones after the initial goal has been reached. These stretch goals can bring additional content to the game in multiple forms, such as new characters, new levels, and even behind-the-scenes information that would’ve otherwise never been seen.

The following three stretch goals that studio Gun Media has set, are something pretty incredible to fans of the franchise!

Check it all out below and make sure to support the game at the above link!

1) Savini Workshop is at 750k – Behind the scenes interview added to the game. Watch Savini, Sultan of Splatter, and his apprentice create an all-new Jason. That’s right….an all-new Jason Voorhees created by Tom and his team.

2) Tommy Jarvis is at 1,200,000 – Tommy Jarvis returns to Crystal Lake to help collect and decipher information about Jason Voorhees! This will mean a playable Tommy Jarvis, with his own unique skill set. We also have something more unique planned if the budget allows – perhaps do enough for Tommy and a secret awaits?

3) Pamela is at 4,050,000 – Play as the original killer from the first Friday the 13th film. Jason’s mom, Pamela Voorhees! Complete with a whole new animation set. Everyone knows what Jason can do, but how will Pamela play? Can she morph around the map? Can she still perform all the brutal kills that her baby boy can? Or, will she have to rely on stealth to execute the camp counselors?

As always The Realm Cast will keep you updated on any further news regarding Friday the 13th: The Video Game.