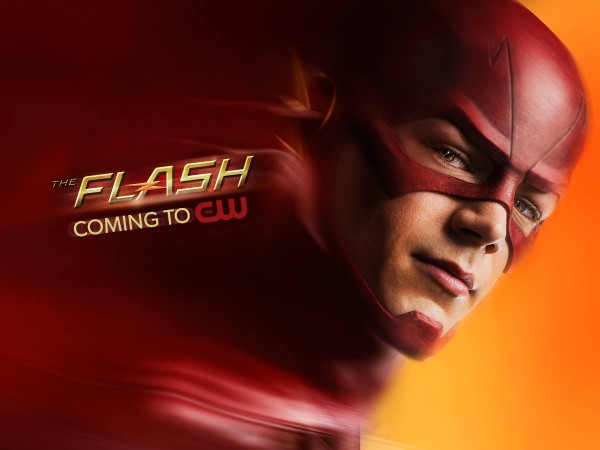 The Flash Recap: “Family of Rogues.”

As you can tell by the title, this episode is all about family. But don’t worry there is plenty of action in it as well. It opens with Iris in trouble, Lois Lane style. She’s cornered in a high rise, being shot at, all because of a story she’s investigating. She calls Barry and he tells her to jump out the window. Great advice if your BFF is The Flash. Iris makes that leap.

Barry catches her of course. And Iris gets the story, which rockets to page one of the newspaper. But she won’t have time to celebrate, because her world is about to get rocked. Iris was always told her mother died. But that turns out to be a lie Joe told to protect her. Iris’ mother was a drug addict, and she abandoned the family. But now she’s back, and she wants to talk.

And since this is episode is about family problems, enter Lisa Snart, aka Golden Glider. She claims that her brother, Captain Cold has been kidnapped. And she asks team Flash for help. But when the Flash runs down Captain Cold, he claims that everything’s cool. He’s just helping his dad, Michael Ironside, pull off a heist. Or is he? Papa Snart uses a remote control devise to explode a dude’s head, an obvious shout out to all fans of the movie ‘Scanners.’ And this gives team Flash an idea.

They run a few tests on Lisa Snart and discover that she has a tiny bomb in her neck, placed there by her father. That’s why Captain Cold is helping his bad Dad. He’s being blackmailed!   So Barry goes undercover and joins Papa Snart’s team, in an effort to foil the robbery, while Cisco attempts to extract the bomb from Lisa’s neck. And long story short, they succeed. But once the crisis is over, Captain Cold commits patricide, just out of spite, which lands him in jail for murder. Is that the end of Captain Cold?

Hardly, this episode seems to be setting up Captain Cold for his eventual role as part of the team in the spinoff ‘Legends of Tomorrow.’ It shows that there is some good in him, demonstrated by his loving sacrifice for  his sister. But it also demonstrates that he is far from being a good guy. And that will probably be his dynamic in that show. He’ll break out of jail, or someone will break him out.

Caitlin Snow and Jay Garrett also get closer in this episode, as they work on stabilizing the rift located in star labs. They make it a viable doorway into Earth Two.  (Calling it a Speed Cannon)  But Jay decides not to leave just yet, at Caitlin’s request. He agrees to stay and work with team Flash against Zoom.  But, when they leave for the night, the portal activates and someone walks through. It’s the Harrison Wells of Earth Two!

And lastly, Professor Stein bursts into blue flame and almost dies. Obviously, he needs to find a substitute for Ronnie, his missing other half,  or he’s going to explode! Stay tuned. 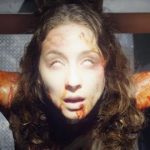 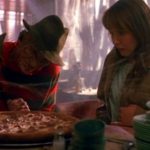