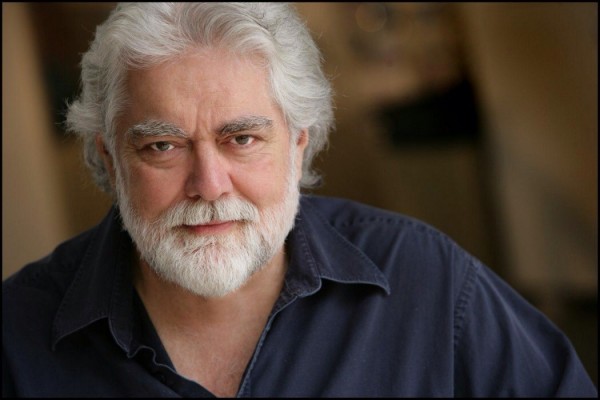 According to ABC 7, Gunnar Hansen, the actor who portrayed Leatherface in the original Texas Chainsaw Massacre has unfortunately passed away at the age of 68 years old.

As most fans recognize him from the 1974 original Texas Chainsaw Masacre, Hansen appeared in other films like Hollywood Chainsaw Hookers, Mosquito, and Brutal Massacre: A Comedy.