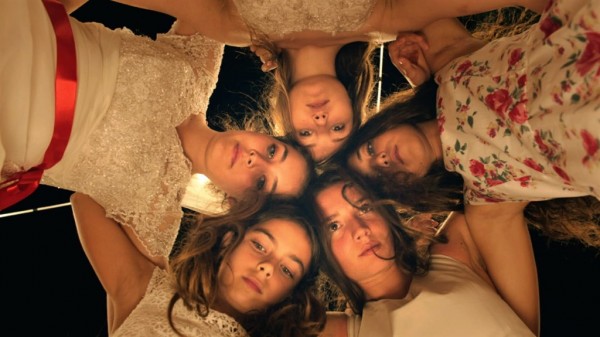 Mustang is rightfully the official entry from France for the Academy Awards. I never understood why each country could only have one. Don’t we hope they make two or even three Oscar-worthy movies a year? But if there can be only one, I’m glad Mustang is this year’s francophile Connor MacLeod.

Five Turkish sisters (Gunes Sensoy, Doga Zeynep Dogusiu, Tugba Sungurogiu, Elit Iscan and Ilayda Akdogan) rebel against their traditional family while sticking together as sisters. Their parents try to shelter them but they always find ways around strict rules and physical confinements.

This is a powerful story for any family to see. Even in a country as progressive as America considers itself (in that we don’t have arranged marriages, I suppose), parents are under an illusion that they can control their kids. That they can set rules and a child with a mind of their own won’t question or disobey it. I suppose some parents can rule with enough fear that it might control a child until they’re powerful enough to rebel, but even that extreme is fleeting. Yet, it continues generation after generation. I’ve even known people who disobeyed their parents, then had kids and set unrealistic rules. Do they not even remember?

The girls’ exploits can be whimsical and they can be tragic. They can get Ferris Buellered at a televised soccer game or have their first driving lesson, but good luck trying to harness a young spirit with free will. The more extreme the parents’ security measures, the more dangerous you can see the stakes get.

There is love though. This is a case of misguided parents, not evil ones. And the maternal side will even come through in some pinches. The younger girls may act out, and some may even welcome their culture’s traditional relationships. The only issue is that one catch-all style of discipline won’t work across the board for five individuals.

You’ll fall in love with these girls and the script by Deniz Gamze Erguven and Alice Winocour understands them, gives them material to shine. Erguven directs lively, caring scenes even in the toughest moments. Mustang is the best film to come out of France since Blue is the Warmest Color. Mustang opens November 20 in New York and L.A. 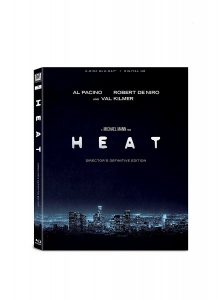 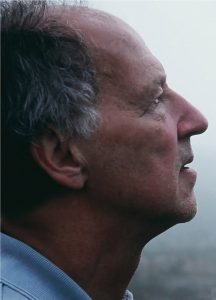 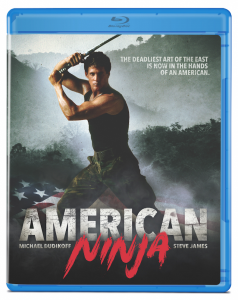 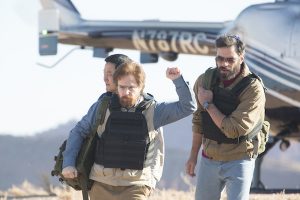