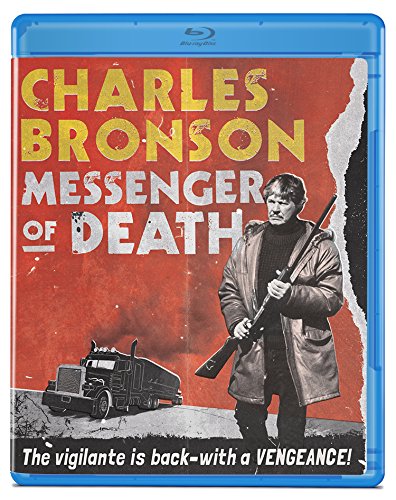 2 From Cannon: Kinjite and Messenger of Death on Blu-ray

Just a month after Warner Home Video re-released the Cannon Films in its library, Olive Films found two Charles Bronson vehicles. For the first time on Blu-ray, both hold up well in the high definition format.

Kinjite: Forbidden Subjects needs to be appreciated in historical context. It is super racist, with Bronson himself spewing some of the worst offenses. This was at the height of American fear of Japanese invasion, and Cannon had no problem exploiting it. Now, molesting children is wrong in any ethnicity, but the victim calls her attacker the O word and can’t tell Japanese, Chinese or Korean apart. There is a token “good Asian” cop.

While Americans feared the Japanese taking over our technology and corporations, Kinjite said, “They’re coming for our daughters!” It’s very meandering too. Bronson doesn’t even get assigned the case of a kidnapped Japanese girl until an hour in.

It’s also a fascinating middle ground of ‘80s action. All the fights are in closeup and cuts, although we see Bronson throw some real kicks. It’s a tad too big for TV with explosions, a crane and dropping a car in the water, but too small for the big action blockbusters of the ‘80s.

The Blu-ray transfer looks great, particularly showing an L.A. park in vibrant daylight. The climax on a shipping dock at night holds up too.

Messenger of Death is a more tedious procedural mystery that wouldn’t make the cut on Law & Order today. Bronson investigates a murder in Mormon country that reveals deeper corruption.

While it doesn’t have much action, and the action it does have is clunky and choppy, the film looks great on Blu-ray. The woodsy mountainside forests of the midwest look lush and clear, although when the film moves into dark dining rooms for covert meetings, digital noise flares up. 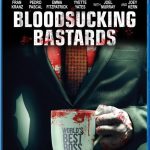 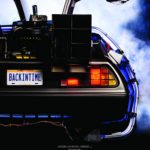