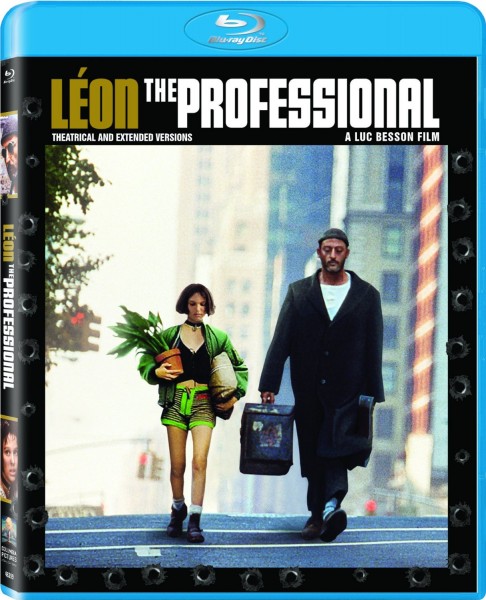 As Sony is going through their vaults making new Blu-rays from 4K transfers, we get new Blu-rays of two Luc Besson classics. Leon is the name for the extended cut of The Professional. Both versions are included on the Blu-ray. The Fifth Element is his 1997 sci-fi movie and Milla Jovovich’s first action role. 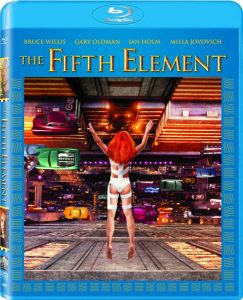 With The Fifth Element you can still see the grain of the film, which is really interesting for a film with so many visual effects. I’m so used to seeing modern visual effects films that just look all CGI, here is an example of when they were blended together. It may make the digital work stand out a bit more, but that might just have been the early digital process. This was even before they would make a digital intermediate of the entire film, so we are essentially looking at a film transfer.

Where there’s prosthetic work, you can see all the detail. The colors are as bright as you remember, but interestingly look like they exist in the real world, since they were in fact captures on sets and locations. All the characters sweat real good to give them a real grizzled heroic look, even the villainous Gary Oldman. 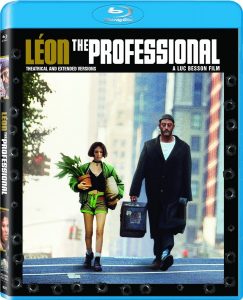 Interestingly, Leon: The Professional looks much more clear. This is New York City in 1994, a window into the past. You can see all the gritty detail on the city streets, and in the dingy apartments in which Leon (Jean Reno) and Mathilda (Natalie Portman) live. Interiors have a yellow tint as ascribed by the lighting.

So I guess 4K can produce all kinds of looks. I’m sure The Fifth Element had more layers so grain might have been unavoidable. Leon is a practical film so it’s all the first pass. Both are highly recommended on Blu-ray. 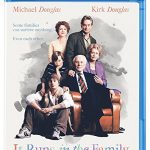 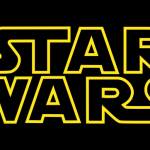