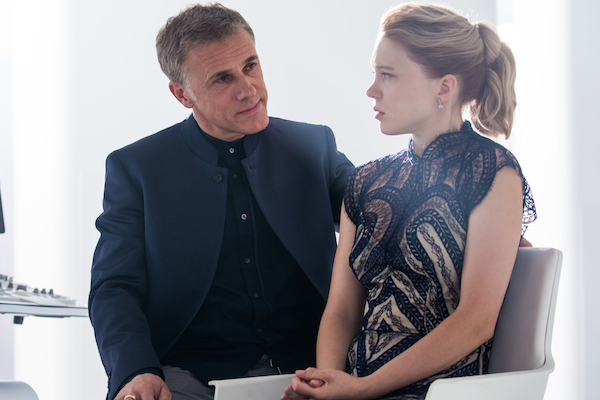 Spoilers ahead for the worst kept secrets in the history of spoilers. Filmmakers have become so seduced by the glory of pulling off a surprise that they’ve lost sight of the true value of surprise in storytelling. We laugh about Star Trek Into Darkness and Spectre, but it’s time for the good surprises to take a stand and say, “You don’t belong here.”

The big picture problem with both of these attempted surprises is that neither added anything to the story. No matter how good the surprise is, a surprise only lasts for the instant its revealed. Every moment after that, it’s still got to work for the story. Good surprises are the ones that change a story for the better, or perhaps even re-contextualize the story (The Sixth Sense, Planet of the Apes, Citizen Kane).

If all you’ve got is a secret you’re keeping, then the reveal is just a “gotcha!” Ha, it was Khan all along! And the guy dressed like Blofeld in the first movie since we got the rights to Blofeld back is actually Blofeld! The goal isn’t to try harder to surprise us. The goal is to give the story more depth than the quick surprise. Every single Saw movie did it. You’d think by 6 and 7 I’d be onto them, but even the worst sequels had a meaningful twist.

In some cases it can even cost the franchise dearly. Scream 2 killed an unexpected character, which was quite a shock, but the series never recovered from losing that character. And before you say it raised the stakes so anyone could die, let’s be real. Neve Campbell, Courteney Cox and David Arquette have lived to be in four Screams now.

In the cases of Khan and Blofeld, I loved the new versions of classic characters, though I think Spectre handled it imminently better, true to books at least. What amuses me is how both tried to make the characters a surprise. They went so far as to give them aliases and pretend they were new characters. This only made audiences resent when they were revealed. The lesson is: if you’re reinventing a classic character, tell the fans that’s what you’re doing. They’ll be excited to see it. Let us celebrate Blofeld and Khan in the year leading up to the release of the movie! 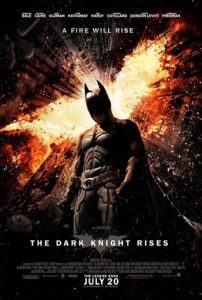 It got me thinking, what if other major franchises did their famous characters and pretended they weren’t? These are two villains. Actually The Dark Knight Rises kept a heroic character a good surprise, but their film also wasn’t predicated entirely on the identity of that character. Anyway, I’m not distinguishing between heroes and villains. I’m going to speculate what if other franchises tried to keep secrets as badly as Spectre and Star Trek Into Darkness. I liked both those movies but the poor execution of those surprises can only lead to future epic spoiler fails unless filmmakers learn to value more than just “surprise.” 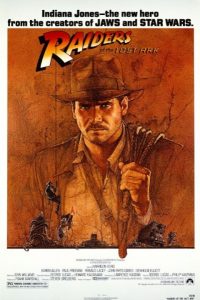 Indiana Jones – If they do indeed reboot Indiana Jones with a younger actor, they can portray some of his pre-Raiders of the Lost Ark adventures. And he’ll have to have a nemesis, a rival archaeologist, right? Imagine if they cast Jean DuJardin played this new character who always had a plan to steal Indy’s thunder. Call him Jacques DeCartes or Francois Renard, but then reveal that his real name is Belloq!

Transformers – The upcoming shared universe Transformers films are going to have a lot of new characters to introduce to populate these worlds. Perfect opportunity to have a very familiar looking robot show up with red and blue paint insisting to be a brand new character, but really it’s Optimus Prime all along. 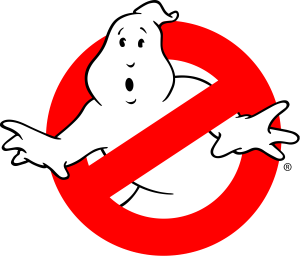 Ghostbusters – The original cast has already shot cameos under different names. Watch, they reveal it really was Venkman looking out for the girls all along. Or what if it’s just Manvenk?

Planet of the Apes – You know Dr. Zaius is coming, and with realistic apes now they can call him anything and then reveal his real name is Zaius. 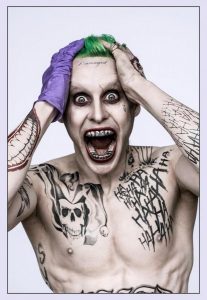 Batman – If the Ben Affleck Batman movies are going to be tied in with Suicide Squad then I guess this won’t work. But imagine a Batman movie where they pretended the villain wasn’t The Joker, but it’s actually The Joker. Good luck explaining that clown makeup some other way. Alas, the secret’s out. It’s Jared Leto.

Police Academy – What if they did reboot the Police Academy film with all new characters, only at the end we learn that the troublemaking prankster hero is actually Mahoney! Or Zed. Would Zed be more surprising? 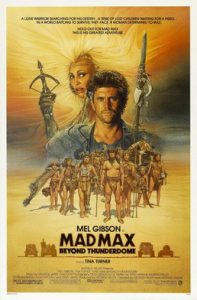 Mad Max – What if they cast Rihanna in Mad Max: The Wasteland, as a “new character” but later we find out she’s really Aunty Entity. She’s been ousted from Barter Town and tried to set up camp elsewhere when the raggedy man shows up again.

Robocop – If they ever try Robocop again, go ahead and try Dick Jones and Clarence Boddicker again. I don’t even care if they pull a fake surprise on this, I just want more Robocop.

X-Men – When Hugh Jackman retires Wolverine, they’re going to have to focus on new heroes, in the present at least. When they decide who will be the star of the next team X-Men film, watch it turn out to be Logan all along.

Die Hard: Year One – If they’re going to go back into McClane’s past, how about they have Michael Fassbender play the villain? Then in the end they can reveal he’s actually Hans Gruber. You know they’re thinking about this. Or at least Karl. That might not be so bad. So they’d have more beef than just killing Karl’s brother in Die Hard.

Pirates of the Caribbean – Johnny Depp can’t do this forever. Eventually they’ll introduce another flamboyant pirate hero, and then tell us he was Jack Sparrow all along.

If any of these happen, I called it. 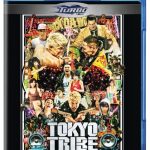 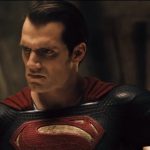