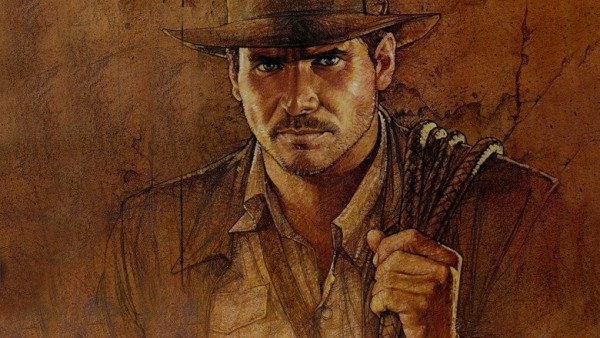 With the report of over 2,500 actors that have auditioned to play the young version of Harrison Ford‘s iconic Star Wars character, many fans have been wondering, who will take over the mantle of Indiana Jones? According to Steven Spielberg, he’s not looking to replace Ford at all,

“It’s certainly not my intention to ever have another actor step into his shoes in the way there have been many actors that have played Spider-Man or Batman. There is only going to be one actor playing Indiana Jones and that’s Harrison Ford.” 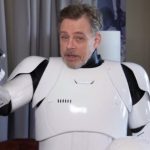 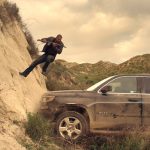