“The last time anybody saw me in a Stormtrooper outfit was when we rescued the Princess on the Death Star.”

Mark Hamill says in the video as he gets suited up in the new armor for the First Order troops. Why is he dressing up as a storm trooper? Well to spread the word of Force For change and well to prank some people on Hollywood Boulevard to promote the campaign in support of 15 charities — all fans have to do is donate at least $10 and they’re entered to win the chance to attend the Force Awakens premiere and meet the cast.

Check out the funny video below: 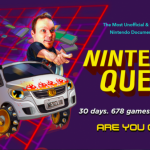 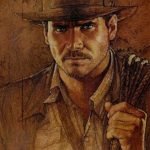