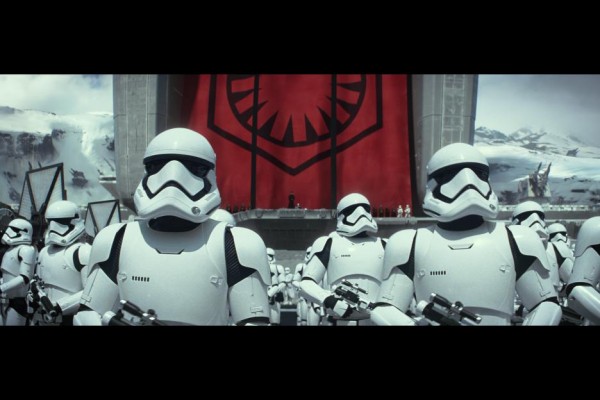 When George Lucas sold Lucasfilm to Disney, Kathleen Kennedy inherited the mantle that included Star Wars. Now with the first of at least five new films opening next week, Kennedy spoke at a press conference for Star Wars: The Force Awakens. Since she was sitting on a panel with Harrison Ford, Gwendoline Christie, John Boyega and Oscar Isaac, she chose her words carefully, but here’s everything Kennedy said about Star Wars. 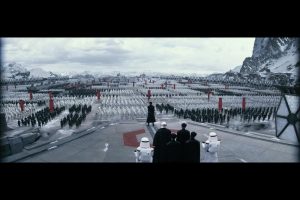 “We haven’t mapped out every single detail yet, but obviously, everybody’s talking to one another, working together. And that collaboration, I think, is what is going to guarantee that everybody’s got a say in how we move forward with this. And so far, it’s going great. I mean, J.J. [Abrams] and Rian [Johnson] already talked at length because Rian’s about to shoot shooting Episode VIII. These guys are getting ready to head over in January, and then Colin [Trevorrow] will start working with Rian and spending a lot of time on set with him.” 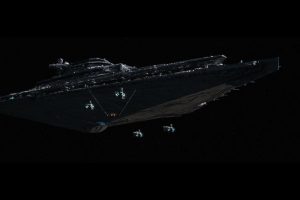 Kathleen Kennedy on not screening The Force Awakens for press at the press conference:

“I think right from the beginning, we respected the fans. And the fans have really been the ones focused around making sure that everybody and anybody who walks into this movie gets to be surprised. We have so little things that surprise us anymore. When you walk into see a movie, it’s all told in the trailers. It ends up online way in advance. And I think that’s something that overwhelmingly, I even had people say to me, ‘I don’t want to read anything at all,’ so they can get into the theater and actually have a pleasant surprise. So that’s really all that’s driving it. And we respected that in all ways we can.”

Kathleen Kennedy on what we won’t see in The Force Awakens: 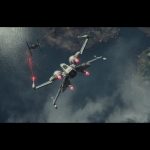 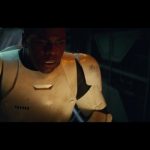