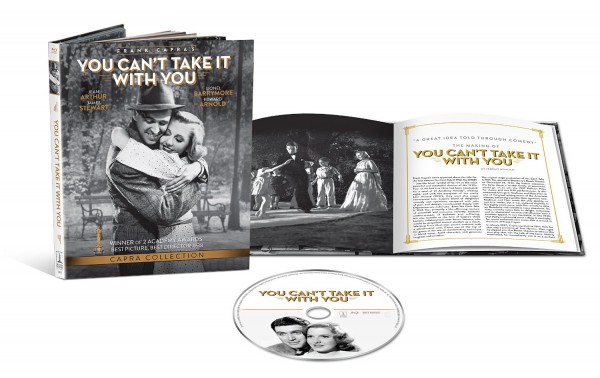 I’m always trying to continue my education of classic cinema, but it’s hard to make time when there’s constantly new material with which I have to keep up. So the new Blu-ray release of Frank Capra’s Oscar-winning film gave me a chance to add one to my cinematic homework.

You Can’t Take It With You truly is a deserving classic. It reminds me of when I first saw It Happened One Night. It’s so good, you can see all the movies trying to chase it for the next 80 years. Remember when comedies actually got the respect and consideration of Best Picture Oscars? I guess The Artist did, but back in 1938 it was the norm.

The story is simple and the characters each serve a function, but are so engaging you immediately feel wrapped up in their world. The themes are so timeless, it’s eerie how much of the modern economic crisis was predicted in the Depression era movie, based on a Depression era play.

Having mostly known Jimmy Stewart from the Hitchcock movies and It’s a Wonderful Life, this solidifies what a great, versatile actor he was. I am now determined to delve into the filmographies of Capra, Stewart and screenwriter Robert Riskin. Their work engages me across time, and through them I might find a way into more classic cinema.

The Blu-ray itself can’t decide what to do about the grain. It is a grainy 35mm film from 1938, but because it’s in such high definition, each grain has so many different colors flitting around the black and white, it’s a little distracting. The picture is sharp but it might be clearer on a standard TCM broadcast, as was Meet John Doe which I sought out immediately after! 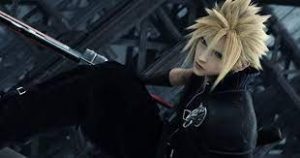 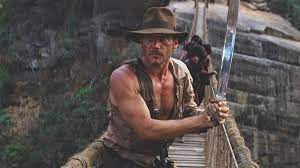 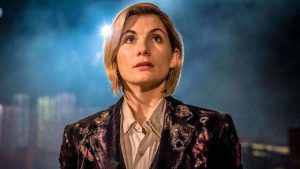