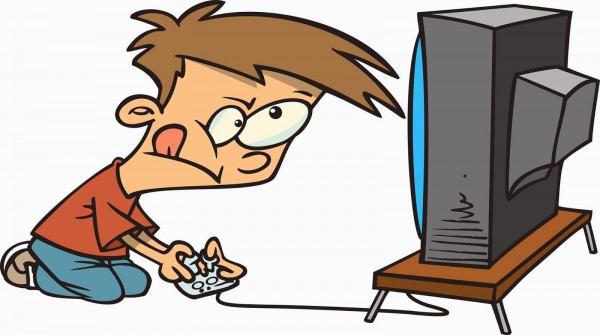 Here we go. Top 10 Games of 2015. No punches will be pulled. These rankings are based purely on REVIEW NUMBERS and SALES FIGURES. I will not be injecting any personal preferences in the rankings, no matter how much I believe one game should be ranked higher than another. This is in no way a review for the games that made the list.

Splatoon is one of the few Wii U games I have been dying to get my hands on. You play as a kid with a paint ball gun or a giant paint roller. Typically, your goal in the online matches is to cover the map with as much paint as you can. At the end of the match, the team that has covered more of the map in their color paint wins. The twist is that you can transform into a squid to refill your tank and hide in your colors. 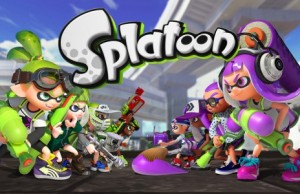 Uncharted: The Nathan Drake Collection is a remastered collection of Uncharted: Drake’s Fortune, Uncharted 2: Among Thieves and Uncharted 3: Drake’s Deception. It included a voucher for Uncharted 4: A Thief’s End ’​s multiplayer beta. Nothing much left to say here. 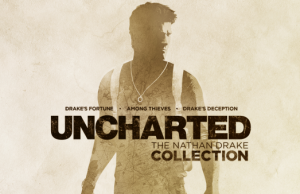 Fireteam Osiris is deployed to the Covenant-controlled planet of Kamchatka to extract the rogue Dr. Catherine Elizabeth Halsey, who claims to have information on a series of devastating attacks on several human worlds, during a battle between Covenant forces and the Prometheans. While the team is successful in retrieving Halsey and eliminating the Covenant leader Jul ‘Mdama, Halsey informs them that a new threat is about to emerge. 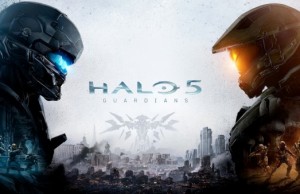 We all have at one point in time, at least heard the name Mortal Kombat. Well the creators are back with their newest game. Mortal Kombat X. More violence, more blood and more fatalities. Test your might. 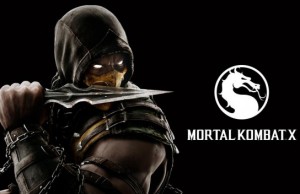 *Spoiler Warning* One year after the death of the Joker during the events of Arkham City, Batman is struggling to come to terms with the absence of his nemesis and the uncomfortable feeling that the pair shared a bond deeper than either could admit. Without the Joker’s chaotic presence, Gotham’s citizens have never felt safer, and crime in the city has dramatically declined. However, this gives Batman’s enemies, including Penguin, Two-Face, and Harley Quinn, a chance to unite with the singular goal of killing Batman. 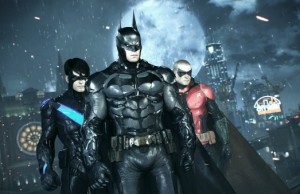 Like past games in the series, NBA 2K16 simulates the experience of the NBA. Players play NBA games with any real life or custom team, and can customize many aspects, such as camera angles, the presentation of players, the sound levels, and the level of realism. Like other NBA 2K games, NBA 2K16is marketed as being as realistic as the actual NBA, with all the things featured in NBA games, such as commentary, pre-game shows, halftime shows, post-game shows, replays, interviews, crowds, and real player movement, among many other things. 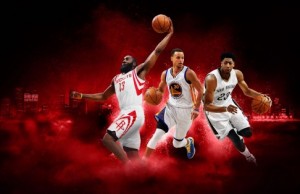 Madden NFL 16 is an American football sports video game based on the National Football League and published by EA Sports for the PlayStation 3, PlayStation 4, Xbox 360, and Xbox One. Madden 16 introduced the new game mode “draft champions” to Madden. 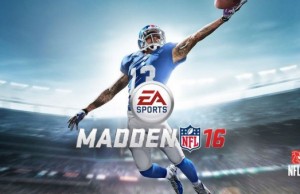 Star Wars Battlefront is an action shooter video game developed by EA DICE, with additional work from Criterion Games, and published by Electronic Arts. The game, based on the Star Wars franchise, is the third major release in the Star Wars: Battlefront sub-series, and is considered a reboot to the previous games, instead of a sequel. The game was released worldwide in November 2015. 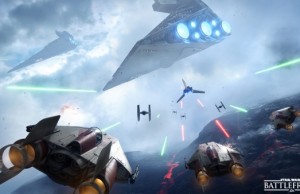 Fallout 4 takes place in the year 2287, ten years after the events of Fallout 3 and 210 years after a Third World War over natural resources that ended in a nuclear holocaust in 2077. The setting is a post-apocalyptic retro-future, covering a region that includes Boston, Massachusetts and other parts of New England known as “The Commonwealth”. Unlike the previous titles, Fallout 4 ’s story begins on the day the bombs dropped: October 23, 2077. The player’s character takes shelter in Vault 111, emerging exactly 210 years later, on October 23, 2287. 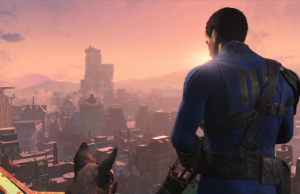 On October 27, 2065, the Player (only referred to in subtitles by that name) and their partner, Jacob Hendricks, infiltrate a base in Ethiopia to rescue hostages from the tyrannical NRC. They are assisted by Commander John Taylor and his team of cybernetically enhanced soldiers. While the rescue is successful, the Player is critically wounded by a combat robot, necessitating the installation of advanced cybernetic enhancements to save their life. The Player is also given a Direct Neural Interface (DNI), which allows them to not only control their cybernetics, but also directly communicate with machines. With the DNI, the Player is given a virtual training inside their mind, with the help of Taylor and his squad mates: Sebastian Diaz, Sarah Hall, and Peter Maretti. Hendricks decides to undergo cybernetic enhancements as well. 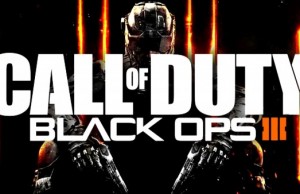 And there you have it. The top 10 games of 2015 based on review scores and copies sold. Case closed. See you next year.