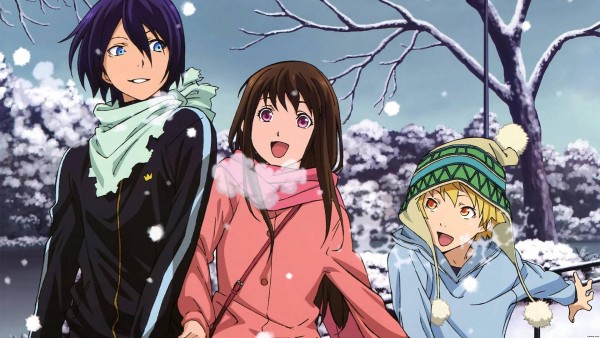 Noragami Aragoto is the continuation of Noragami. For those of you who have yet to see Noragami, here is a quick recap. At the boundary between the living realm and the dead realm, there are 8 million gods, dead spirits who serve the gods and spirits who help and meddle in the human world. In comes Yato, I very minor god with no shrine and no Regalia, a dead spirit that serves as a god’s weapon. While Yato is out on a job to find a boys cat, Iki Hiyori sees Yato in the middle of the street. Being the good person she is, She jumps to push Yato out of the way from a bus about to hit him. Being a god, Yato was never in any danger. After jumping in front of the bus, Hiyori is able to see dead spirits and is disconnected from her body. Having noticed this, she asks Yato to fix her. Her wish is heard by him and he guarantees that he will fix the problem. Along the way, Yato and Hiyori have many adventures in Regalia named Yukine. Over the episodes we watch Yukine develop into a young teenager who doesn’t know he is dead into a fine young dead teenager.

On to Noragami Aragoto. Before we get into this. Spoiler warning for current season.

The first have of Noragami Aragoto focuses heavily on Bishamon, the god of war. Learning that Yato killed many of her Regalias a couple centuries ago, we now know why she holds such a grudge against him. Yukine, still the little goof ball we knew back in season 1, finds a new friend who is also a Regalia. A young kid who is taking care of a dead tree down by the river. Visiting him over days, Yukine learns that the kid is Bishamon’s regalia. Knowing that Yato wouldn’t approve of Yukine hanging around him, so Yukine never tells him. One night, Yato goes down the the cherry tree, only to find a reglia that summons phantoms, dead spirits that have been corrupted. Learning that the teenage regalia has died, Yato tells Yukine to stay away from the cherry tree. 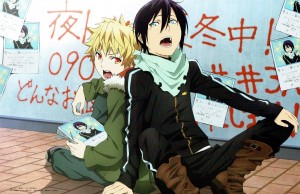 Disregarding what Yato said, Yukine goes down to the tree only to find another one of Bishamon’s regalias leaving flowers. Tagging along with the other regalia, Yukine goes to Bishamons house. Having exchanged words with Bishamon, Yukine leaves back home. 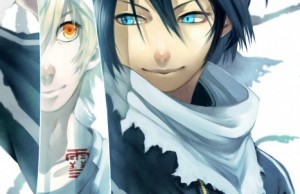 Without going into much more detail (I don’t want to spoil the whole season for you), the show only gets more intense from there on out. Yato and Bishamon end up battling each other with intent to kill. Yato is forced to go into the underworld and fight his way out. The heavens start to kill one of the seven gods of fortune. I highly recommend this anime. I would have to give it an 8.9 out of 10 The story line is wonderful, The animation is beautiful and the character development leaves you wanting more. Hopefully, there will be a season three with the way season 2 ended. So many questions unanswered. 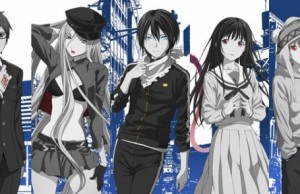 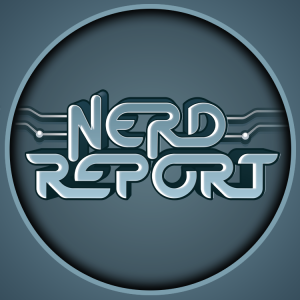 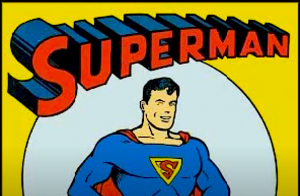 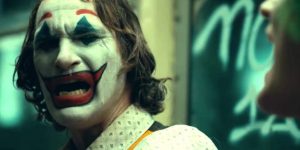 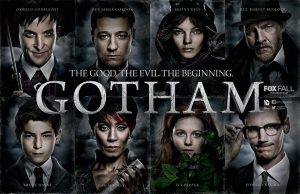 GOTHAM RECAP: “This Ball of Mud and Meanness”