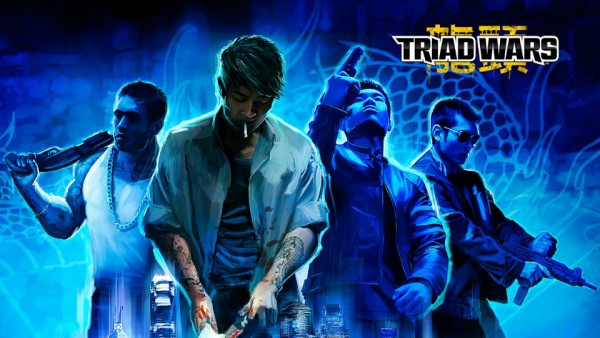 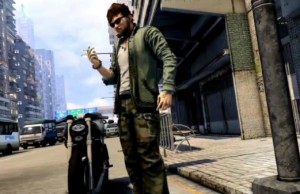 “Since the start of the Triad Wars Closed Beta this year, diligent Enforcers have run rampant through the streets of Hong Kong, killing rivals and building Empires. During this time we have gathered immense amounts of feedback, information, and data on the game. We’ve loved seeing how you’ve played Triad Wars but we know it wasn’t right for many of you so we’re letting you know today that we are going to close the beta and service on January 20th 2016 at 12 p.m. Pacific Standard Time. That’s 4 weeks from today and over this time we’re going to leave the game up and running for you to continue to enjoy but we will not be accepting any more purchases. To help you enjoy these final 4 weeks we’re going to make Gold available free of charge and we’ll shortly be posting news on the forums about how to deal with refunds of unused Gold. Thank you very much for all the testing, feedback and support!” 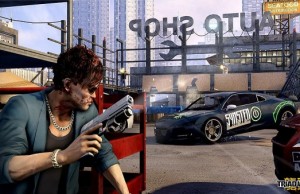 I had the lucky opportunity to try out the game when it was in closed beta, and personally I loved it, but unfortunately, it looks like many people will not be able to enjoy the game as I did. If you purchased gold in the month of December, You are recommended to contact their support team for a refund. They will not be taking purchases anymore. I really like that they made gold free of charge to purchase for the last four weeks of the beta. Might as well go out in style. 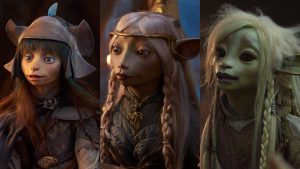 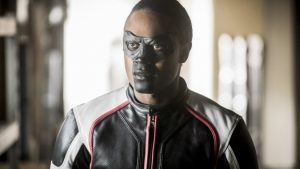 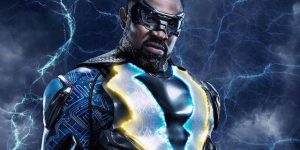 Dawn of the Justice League