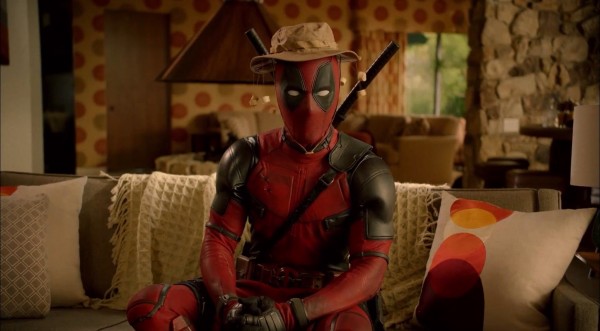 It’s time to put another shrimp on the Barbie as we celebrate Australia Day with the one and only Merc With a Mouth, Deadpool. Check it out below: