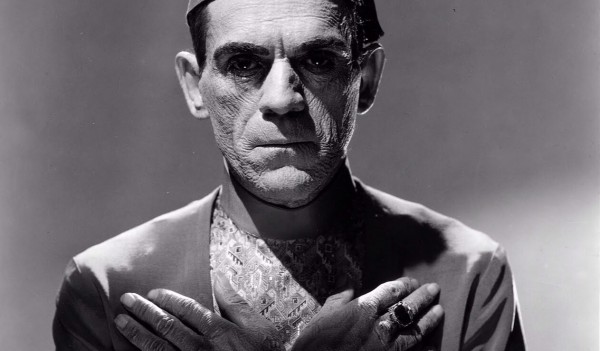 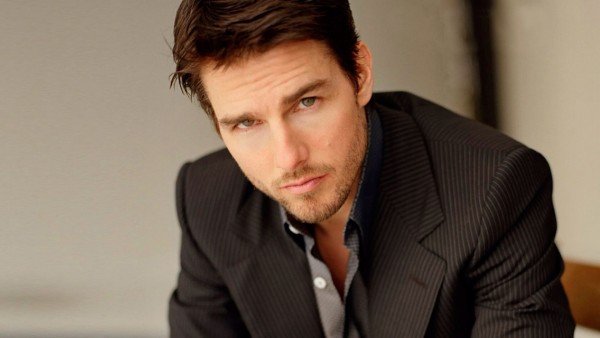 Today, Universal Studios has moved the classic monster film reboot, The Mummy, from March 24, 2017, to the summer on Friday June 9, 2017. The new date puts the film against The Divergent Series: Ascendant and World War Z.

If the film wasn’t selling you so far well the press release also confirmed that Mission Impossible Star, Tom Cruise will lead the film alongside previously announced cast Sofia Boutella (Kingsman: The Secret Service). No information on their characters have been released but had rumors that indicated that Boutella will play the gender swapped Mummy, and Cruise will play a Navy Seal who could possibly appear in other Monster Movies.

Alex Kurtzman will be directing the film from a screenplay by Jon Spaights, with Roberto Orci, Chris Morgan, and Sean Daniel on board to produce.